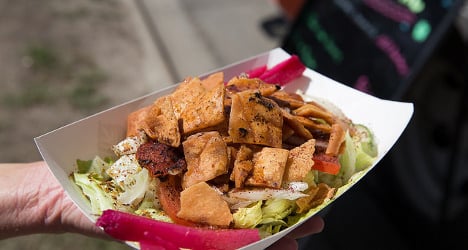 But inspections carried out during the festival by Geneva’s Service of Consumption and Veterinary Affairs (SCAV) showed that 28 of the 46 trucks inspected did not meet legal standards.

In a statement, SCAV said many of the trucks had broken federal law by not telling SCAV about their business in advance.

Inspectors also noted many problems relating to the cleanliness of equipment and food storage facilities.

Twelve samples did not meet legal requirements and contained too many bacteria, pointing to insufficient hygiene.

Among them, two food products were judged not fit to eat.

In its statement, SCAV said it would dish out fines in the most serious cases.

Like any food outlet, food trucks are obliged to meet sufficient hygiene standards, put checks in place to monitor food preparation and tell cantonal authorities about their business, said the SCAV.

In response, the festival’s co-organizer Pascale Clemann told The Local: “In our conditions of participation we mention that most likely they [the inspectors] will come by and will check.

“That’s something we encourage, in the sense that we think it’s a good thing for the food trucks to be controlled because they should be up to the norm.”

Every truck that attended the festival was already trading in the area beforehand, said Clemann.

“It’s unfortunate they pinpoint us as a festival because the food trucks should be up to the norm [anyway],” she said.

Street food has grown hugely in popularity in Switzerland over the past few years.

A year ago food trucks were allowed to trade on public land in Geneva for the first time, a scheme that has proved very popular with food fans in the lakeside city.

The Geneva Street Food Fest is planning a second edition next May, said Clemann. 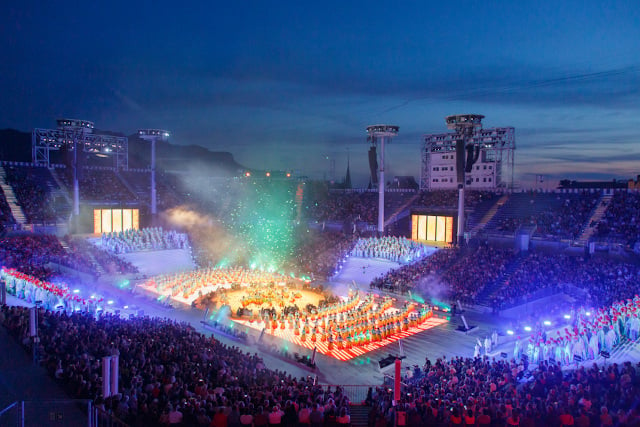 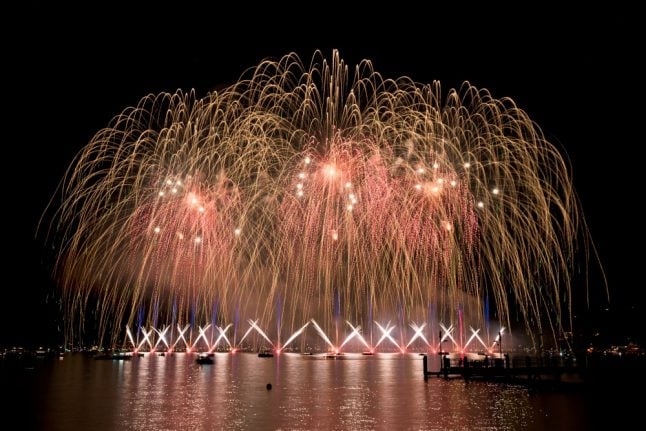 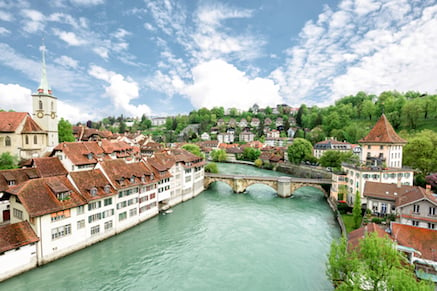