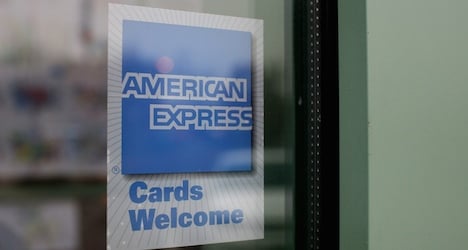 The woman, from Tottenham, near London, attempted to use a false American Express card last week to buy the watch from the shop on Geneva’s Rue de Rhône, noted for its luxury boutiques, Geneva cantonal police said in a news release.

Police were contacted by the shop around midday on Thursday after staff made bank checks and discovered the card was not legitimate.

The number of the card did not correspond with any used by American Express, police indicated.

The British woman has admitted that the card was fake during an interview with officers at a local police station.

The Geneva prosecutor’s office is examining the case.