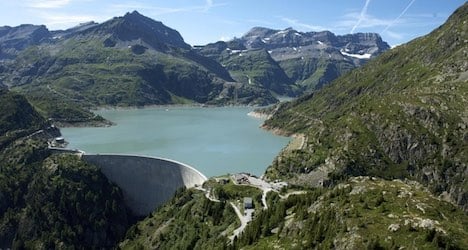 The 2016 edition of the cycling calendar's biggest event will feature two stages at least partly in Switzerland.

Stage 16 on July 18th will see riders race 206 kilometres from Moirans-en-Montagne in France over the Swiss border to Bern.

Participants will then enjoy their second rest day in the Unesco-designated medieval city before gearing up for Stage 17 on July 20th.

This stage will see the best of the world's cycling community endure a tough 184-kilometre day, featuring a summit finish at the Finhaut-Emosson dam at an altitude of close to 2,000 metres in the canton of Valais.

The hydro-electric dam, completed in 1975, is near the French border and captures meltwater off the Mont Blanc to create the Emosson reservoir.

The dam is accessible to the public via a road that is open only in summer.

It is this same road that is set to become a part of the Tour de France circuit on July 20th next year in the 17th stage from Bern.

It was previously used as the seventh stage of the Critérium du Dauphiné cycling race in 2014.

Normally, the route to the dam would end in a cul-de-sac.

But due to the construction of an underground pump-turbine power generating station, an access road has been built that will allow cycling teams to exit the area by travelling 180 metres beneath Emosson reservoir.

The generating station, set to go start producing electricity in 2018, will pump water from the Emosson reservoir through the turbine facility and into another reservoir.

Tour director Christian Prudhomme, who has visited the 2-billion-franc project site, described the atmosphere of the area as “a James Bond universe” and when the stage was proposed “we did not hesitate to take the step”, Le Matin newspaper reported.

The full route of the Tour de France including all the gory details on the steepest and longest climbs, which will also see cyclists dip into Andorra and Spain, was unveiled on Tuesday. 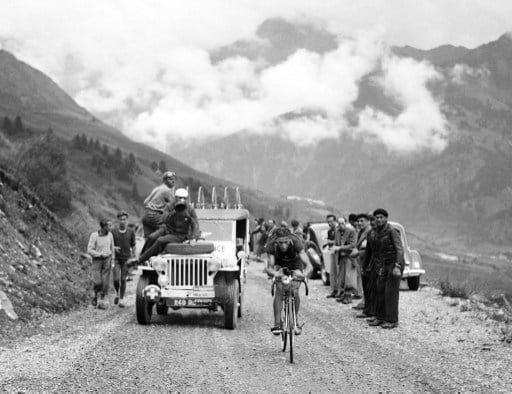 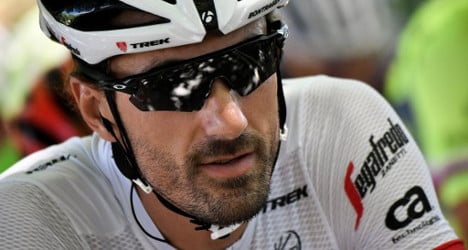