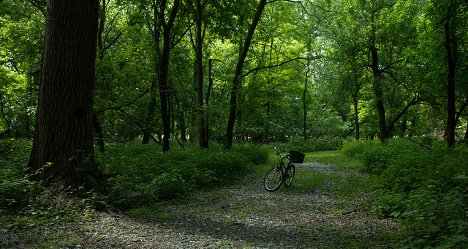 The 26-year-old woman was viciously attacked on July 21st when cycling through woods in Emmen near Lucerne at around 10.40pm.

Pushed off her bike, she was dragged into the woods and raped.

According to the Swiss Paraplegic Foundation in Nottwil, where she is being treated, the woman has been left paralyzed in the arms, legs and torso due to her injuries.

Despite a huge manhunt, including a reward of 10,000 Swiss francs for information leading to the capture of the rapist, he has never been found.

On Friday the public prosecutor ordered the DNA testing of 372 people which will be compared to DNA samples taken from the crime scene, Lucerne cantonal police said in a statement.

Those tested have a connection with the scene (such as local residence) and similar physical characteristics to the offender, who is described as between 19-25 years old, of slender build with black-brown curly hair, speaking broken German.

Police will also investigate the alibis of all concerned.

A final assessment of the victim's condition is due at the end of October.