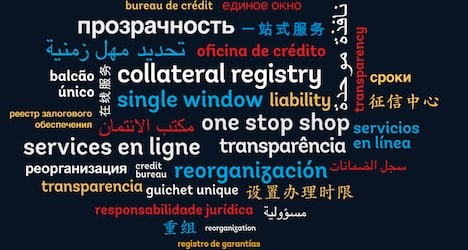 The Swiss rank 26th in the bank’s Doing Business 2016 study of 189 countries, putting it well behind other countries when it comes to a regulatory environment conducive to the starting and operation of a local firm.

The annual report rates Singapore as the best country in the world to do business, followed by New Zealand, Denmark, South Korea and Hong Kong.

The UK places sixth, ahead of the US, Sweden, Norway and Finland.

Switzerland’s overall ranking, just above France, is unchanged from an evaluation conducted by the World Bank a year ago although in several areas, such as its protection of minority investors (ranked 105th in the world) its performance worsened.

One of the sole areas where Switzerland fares well in the report is for access to electricity (fifth).

Starting a business in Switzerland is more time-consuming and costly than the average for high income OECD countries, the World Bank report says.

For example, six procedures are required to start a business compared to 4.7 in other high-income nations, the report says.

Paid-in minimal capital required, meanwhile, is more than double, based on a percentage of per capita income.

While the Swiss have stalled, the report said that 60 percent of the world’s economies had improved their business climates over the past 12 months.

The World Bank’s Doing Business report ranks the economies of 189 countries on ten factors computed from 36 indicators benchmarked to June 2015.

Tax rates are not included in the evaluation.

But the conclusion for Switzerland is surprising given that the Alpine country typically scores well in other comparisons for doing business.

The World Economic Forum last month named the country as the world’s most competitive nation for the seventh year in a row, although ease of doing business is not the central focus of the WEF report.

For more details on the World Bank report check here. 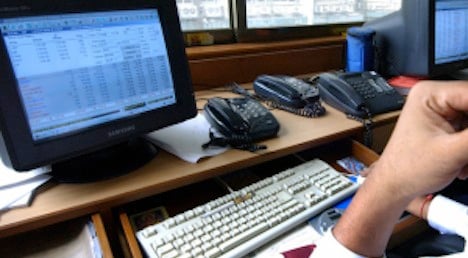