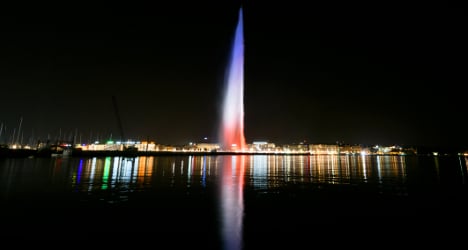 The Swiss president Simonetta Sommaruga “invites each person in Switzerland to join this gesture of respect and solidarity”, her official spokesman told the media on Sunday.

Buses and trams in the Swiss capital, Bern, and some other Swiss cities stopped during the minute’s silence.

On Sunday night the famous jet d’eau in Geneva joined other landmarks around the world by being lit up in the colours of the French tricolore, red, white and blue.

“This action of solidarity and fraternity is in the spirit of Geneva, the city of peace, freedom and human rights” wrote SIG, which manages the famous fountain, on its Facebook page.

People gathered in cities around the country over the weekend to lay flowers and candles in solidarity with France.

In Bern, flags on the federal parliament building flew at half-mast.

Swiss residents should expect sometimes lengthy waits at border crossings with France in the coming days, warns Le Matin, after border controls were tightened over the weekend.

The majority of border points between Switzerland and France are affected, said the paper, with waits estimated at between 30 minutes and an hour.

Switzerland has also increased the number of staff at the borders by 30 percent. 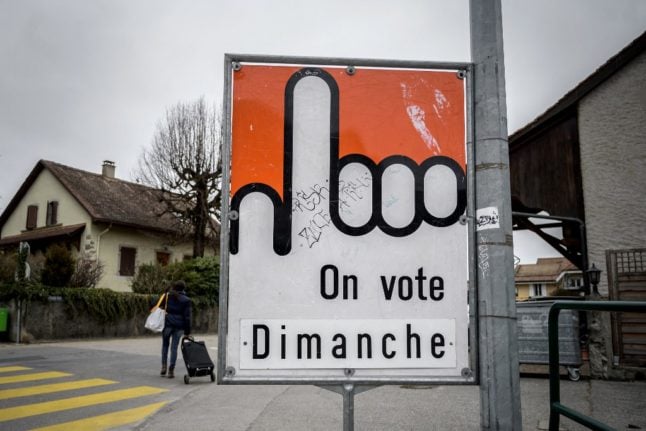 GENEVA
Foreign residents in Geneva could get voting rights 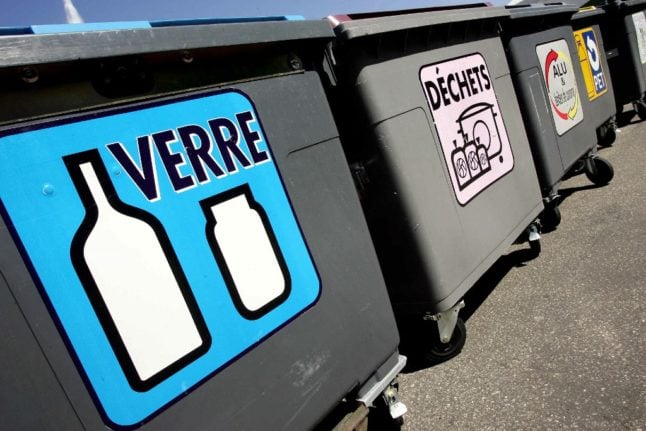 Geneva’s voters will go to the polls to decide whether foreign residents can vote on the cantonal level. The canton has the highest proportion of foreigners in the country — about 40 percent.

The Council of State has accepted the initiative spearheaded by trade unions and various associations to grant the right to vote and stand as a candidate for foreigners who have resided in Geneva for at least eight years.

The alliance has collected 8,162 valid signatures, exceeding the 8,157 required by the Geneva Constitution for a cantonal vote to be held.

The date of the vote has not yet been set.

However, unlike some other cantons which allow only C-permit holders to vote, Geneva’s initiative calls for any foreigner — whether a permanent resident or asylum seeker — to have this right, as long as the eight-year residency requirement is met.

Thomas Vanek, who represents the left alliance in the Geneva parliament said such an all-inclusive approach is important because “most of the debates are done at the cantonal level. And when you have 40 percent of the people residing in the canton who are excluded from political debate, that’s a problem”.

Where in Switzerland do foreigners have the right to vote?

On the federal level, only Swiss citizens (whether born in Switzerland or naturalised) can vote.

However, some cantons and communes give their resident foreigners the right to vote on local issues and to elect local politicians.

As this article in The Local explains: “The cantons of Fribourg, Vaud, Neuchâtel and Jura allow non-citizens to vote, elect officials, and stand for election at communal level. Conditions vary from one canton to another, but in most cases a certain length of stay and/or a residence permit are required”.

READ MORE: Where in Switzerland can foreigners vote? 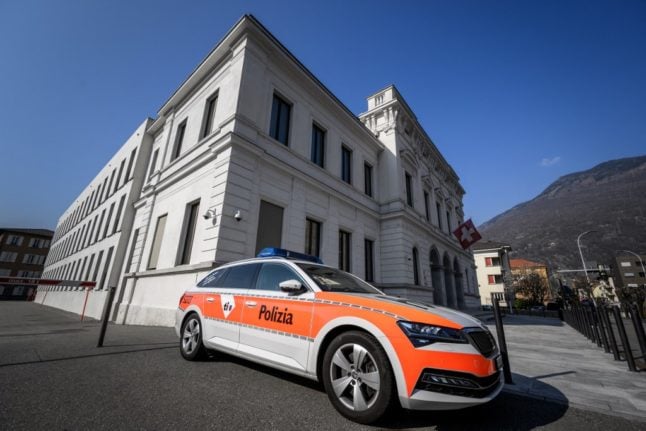