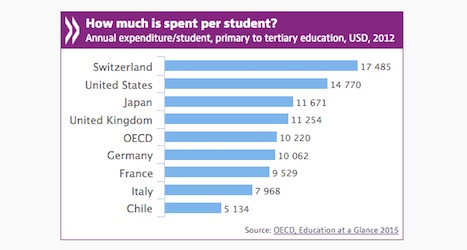 The OECD’s Education at a Glance 2015 report, released on Tuesday, said the Swiss spent $17,485 per student for primary, secondary and tertiary schooling in 2012, well above the OECD average of $10,220.

Only Luxembourg spent more at $22,545 per student, said the report which highlighted the need for governments to tackle persistent inequalities in education.

“The dream of ‘quality education for all’ is not yet a reality,” said OECD Secretary-General Angel Gurría at the launch of the report in Paris.   “Lack of a quality education is the most powerful form of social exclusion and prevents people from benefitting from economic growth and social progress.”
The report, which compares 46 countries, found inequalities in initial education continue to unfold throughout people’s lives, notably in access to lifelong learning.

Switzerland had the highest level of expenditures per student at the tertiary level, reaching more than $25,264 in 2012.

This level was still down 13 percent from the amount spent in 2005, while spending in most other countries for tertiary education rose in the 2005-2012 period, the OECD said.

The report highlights the emphasis put in Switzerland on vocational training that combines school and work.

Only 40 percent of young people are expected to graduate from general upper secondary programmes, compared with an OECD average of 52 percent, one of the lowest rates among OECD countries.

But 71 percent are expected to graduate from vocational upper secondary programmes, well above the OECD average of 46 percent.

Among other indicators the OECD noted that teachers’ salaries in Switzerland are among the highest in the OECD, coming only second to Luxembourg for experienced teachers.

The report pointed to the high number of foreigners enrolled in academic and professional education and training at the tertiary level.

International students account for 17 percent of all tertiary students in Switzerland, rising to 27 percent for master’s or equivalent level and 52 percent for doctoral programmes.

The OECD said that many governments have struggled to finance education despite improving economies.

Between 2010 and 2012, GDP began to rise again in most countries yet public spending on primary to tertiary educational institutions fell in more than one in three OECD countries, including Australia, Canada, Estonia, France, Hungary, Italy, Portugal, Slovenia, Spain and the United States.

The report underlines the link between education and job prospects.

On average 83 percent of people with tertiary education are employed, compared with 74 percent of those with upper secondary schooling and 56 percent for those with lesser education.

For more information about the report, check here. 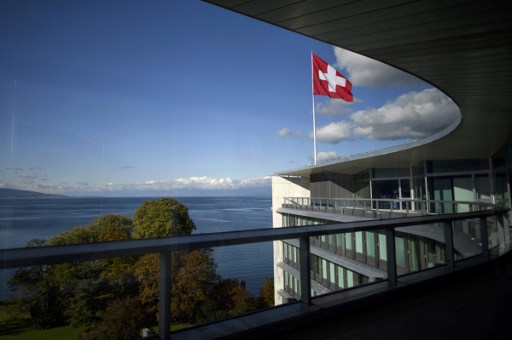 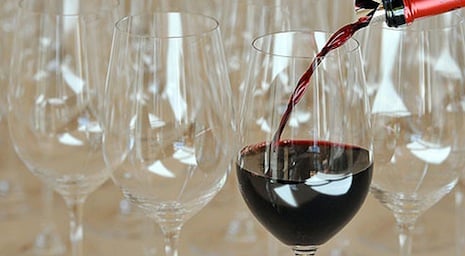 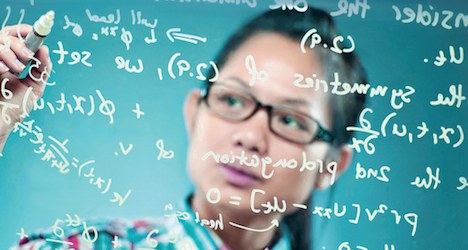 The 2012 Programme for International Student Assessment (Pisa) results, issued by the OECD, showed the Swiss in ninth place for maths with 531 points, four points behind eighth-placed Liechtenstein and just ahead of the Netherlands.

The programme, testing 510,000 students in 65 countries and regions, put Shanghai, Singapore and Hong Kong at the top of the tables, ahead of Chinese Taipai, Korea, Macao and Japan.

The Pisa 2012 survey focused on mathematics, with reading, science and problem-solving as minor areas of assessment.

The Chinese region of Shanghai notched the highest score for maths — 619 points —119 points, or the equivalent of nearly three years above the OECD average.

The share of top performers in mathematics in that region amounted to 55.4 percent, compared to 21.4 percent in Switzerland and an OECD average of 12.6.

Switzerland was among 25 countries with students showing improvements in maths skills from comparable results in 2009.

“Top performers, notably in Asia, place great emphasis on selecting and training teachers, encourage them to work together and prioritize investment in teacher quality, not classroom sizes,” the OECD said in its report.

“They also set clear targets and give teachers autonomy in the classroom to achieve them.”

The Pisa report found that overall boys continue to perform better than girls in maths.

They scored better in 37 out of the 65 jurisdictions surveyed.

The gender gap is the reverse for reading and is widening, the report said.

For more on the Pisa 2012 findings, check here. 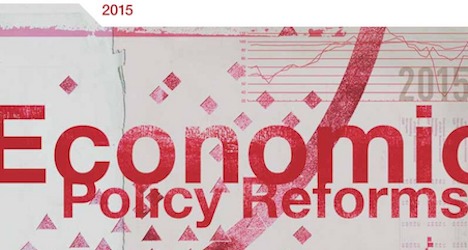