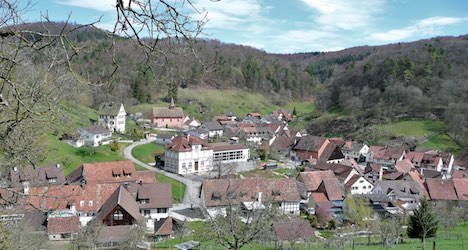 View of the village of Hemmental, site of the murders. Photo: Wandervogel/Wikimedia Commons

Officers discovered the bodies of the victims in an apartment in the village of Hemmental after being contacted by neighbours about a noisy disturbance at around 11pm on Sunday, Schaffhausen cantonal police said.

The men were dead as a result of stabbing wounds, police said.

The wife of the older of the two men and their daughter were taken into custody as possible suspects in the case, a spokesman for the force said, according to media reports.

The bodies of the victims, both Swiss, were found in the apartment of the daughter’s parents, the ATS newsagency reported.

Police acknowledged that they had intervened before over problems with the family, although the situation had apparently calmed down.

A neighbour in the apartment building told 20 Minuten newspaper that the son-in-law had a violent reputation.

He had beaten his father-in-law, breaking four ribs, a few weeks earlier following a heated argument, the neighbour said. 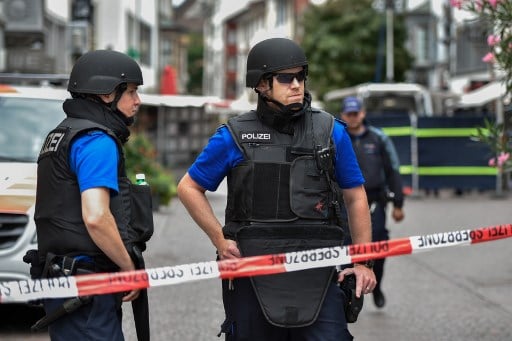 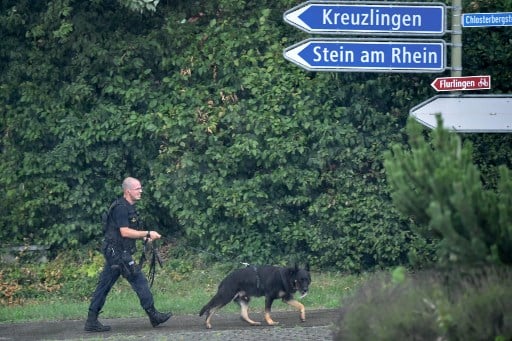