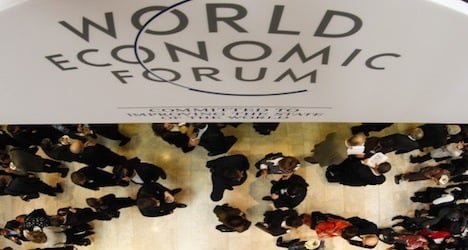 So, who gave the confirmation at the UN's European headquarters, made no comment about the motivation for the trip to the high-profile meet.

The World Economic Forum's annual meet, which was inaugurated in 1974, groups leading government, business and civil society leaders for talks at Davos, an Alpine resort in the canton of Graubünden.

This year's forum runs from January 20th to 23th.