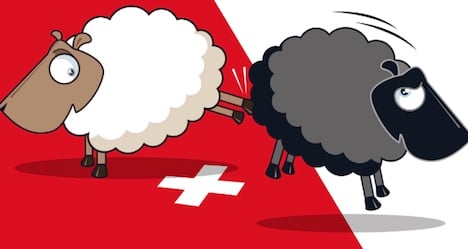 The SVP initiative, to be decided by citizens in a national vote on February 28th, calls for the automatic expulsion from Switzerland of foreigners convicted of criminal acts.

The initiative goes further than a similar one, approved by the electorate in 2010, that calls for the expulsion for foreigners convicted of serious crimes, such as murder, rape, armed robbery or drug trafficking, as well as abuse of social benefits.

The SVP maintains that federal authorities have been too lax in implementing the initial measure, which has resulted in around 500 people a year being expelled.

The party argues that ensuring non-Swiss troublemakers are booted out of the country will guarantee safety for law-abiding residents.

But a multi-party committee opposing the SVP proposal said it is contrary to fundamental principles of the rule of law, as well as serving no purpose and being expensive for the cantons to implement.

“We are gathered here today to say that we must block the passage of this initiative,” Filippo Lombardi, a Christian Democratic senator from Ticino told a press conference in Bern on Monday, Le Temps reported.

Among the committee’s concerns is that foreigners born and raised in Switzerland would be subject to the proposed legislation, as well as asylum seekers and foreigners without proper permits.

A Spanish cleaning lady living in Switzerland for 40 years who forgot to make social security payments for three months would be automatically expelled from the country under the proposed legislation, the committee warned.

Giving another example, the committee said a teenaged foreigner apprehended with a Swiss teen for stealing bottles of booze from a camping car would end up being expelled from Switzerland, while the Swiss culprit would end up with a fine.

In all, around 18,000 people a year would be kicked out of the country, opponents said.

The measure would also add one more problem to the difficulties Switzerland already has in its relations with the European Union, the committee said.

It noted that the measure would also be incompatible with European human rights law.

Despite the committee’s objections, a recent online poll showed that most people support the SVP’s initiative.

The poll conducted for 20 Minutes newspaper, showed 61 percent of respondents backed the proposal, with 36 percent opposed.

More than 32,600 people took part in the poll, conducted from January 5th to 7th. 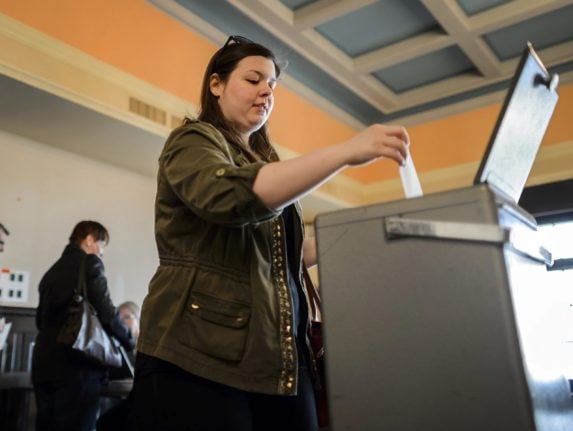