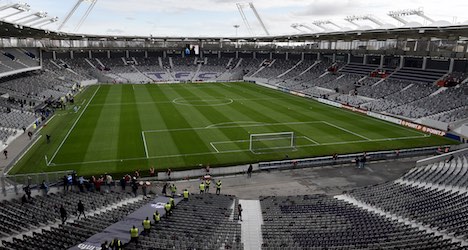 New football stadium inaugurated this week in Toulouse, France, one of the venues for the Euro 2016. Photo: Pascal Pavani/AFP

“We are comfortable for the (Uefa) executive committee to make the decision now, because our review of the process has just concluded,” Collina said in a statement two days before Europe's top football brass meet at Uefa's headquarters in Nyon, in the canton of Vaud.

“We also feel that with Uefa Euro 2016 around the corner, it is a good opportunity for Uefa to introduce GLT at a big tournament,” he added.

The technology is already used in the English Premier League, Italy's Serie A, the German Bundesliga and Ligue 1 in France.

Fifa also brought it in for the 2014 World Cup in Brazil after a series of successful trials.

Fallen Uefa boss Michel Platini had said he was open to GLT if Europe's referees felt it could enhance accurate officiating.

But the Frenchman will not preside over this week's executive committee meet — when the GLT decision will be made — following his eight-year ban from football by Fifa judges over an ethics violation.

Collina stressed that the technology would not make the additional referees introduced in 2012 redundant, insisting it would allow them to better focus on their primary role of monitoring overall activity in the penalty area.

“With goal-line technology, the additional assistants are released from this demanding task, and can focus exclusively on the control of other incidents on the field,” he said. 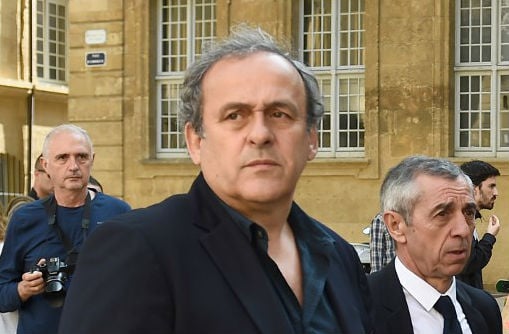 Platini, a former France captain, was stopped from partaking in all football-related activities in 2015 for receiving a two-million Swiss franc (1.8 million euros, $2 million) payment from ex-FIFA chief Sepp Blatter, who was suspended for six years.

“I was a victim of a form of a plot, yes, totally, between those at FIFA and those at the Swiss public ministry.

“There was an agreement between FIFA and them to sack me. I'm not going to say it was a plot by the Swiss state,” the 64-year-old added.

Football governing bodies have been dogged by corruption claims for over a decade, with the decisions by FIFA to award the 2018 and 2022 World Cups to Russia and Qatar respectively coming under significant criticism.

The decision to award the 2006 World Cup to Germany has also come under fire due to a bribery scandal involving former German national team captain Franz Beckenbauer. 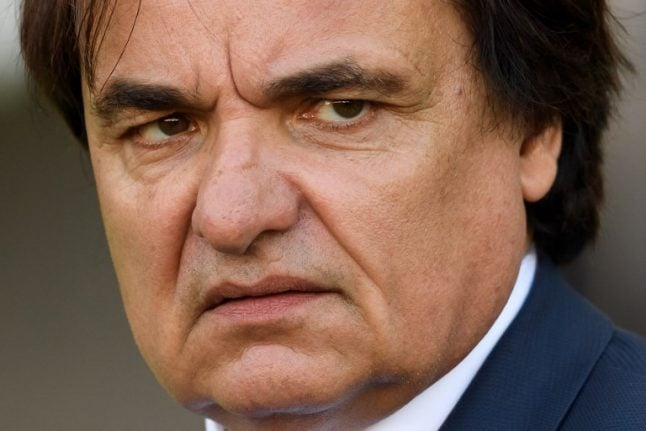