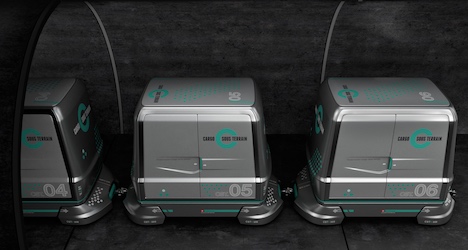 CST (French for underground cargo) announced on Tuesday a plan to build a 70-kilometre tube to haul goods from Härkingen-Niederbipp in the canton of Solothurn to Zurich using automated electrically powered vehicles travelling at 30 kilometres an hour.

The aim is to have the 3.5-billion-franc tunnel, 50 metres under the ground and linking a dozen “hubs”, operating by 2030, the group said in a news release.

The decision to go ahead follows a feasibility study conducted in 2014-15, with support from the federal office of transport.

CST said that estimates show that the volume of goods transported by road in Switzerland will rise in 2030 by 45 percent from levels in 2010.

The transport system will not be able to handle such an increase without bottlenecks in the road and rail system, the group said.

The underground cargo tunnels are planned as part of a transport logistics system while reducing the need for storage space, as well as helping the environment by cutting carbon dioxide emissions.

The group said it has received support from major retailers such as Coop and Migros, as well as SBB Cargo and SwissPost.

It is seeking investors with contributions ranging from 10,000 francs to 300,000 francs and above, according to its website.

“The project has met with great interest — even with insurance and pension groups,” Daniel Wiener, in charge of investor relations for CST, told Tages Anzeiger newspaper.

The backers foresee even the possibility of exporting the innovation abroad, he said.

Google and Uber have already signalled their interest, Wiener added.

For more information, check CST's website (in German and French). 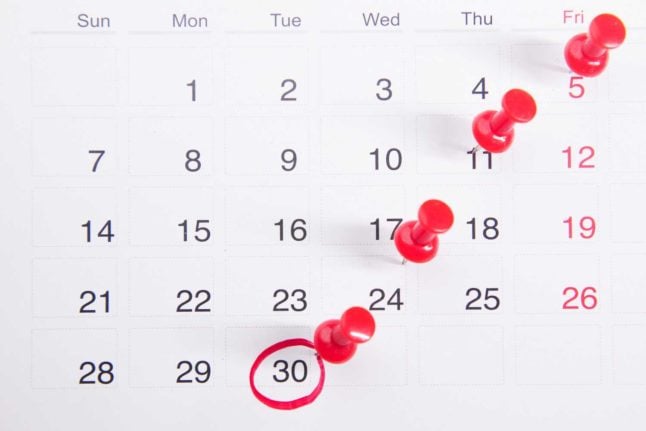