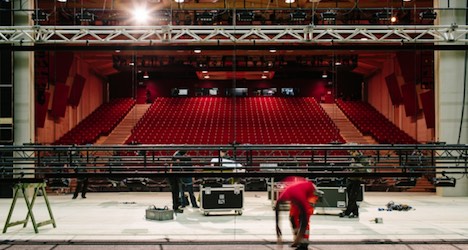 Dubbed the Opéra des Nations, the concert hall built entirely of wood, is to serve as the city’s opera house for the next two and a half years while the Grand Théâtre undergoes renovations at a cost of around 66 million francs.

The temporary venue seats 1,118 people, 400 less than the main opera house, while the orchestra space is also smaller, with room for 70 musicians.

The structure was recycled from a temporary building used in Paris when the French capital’s Comédie Francaise itself underwent renovations.

The city of Geneva acquired the disassembled pieces in the spring of 2014 and a crew has put it back together and enlarged it, complete with red velour seats.

“The theatre is a Stradivarius,” said Rémy Pagani, the municipal councillor responsible for the Grand Théâtre’s renovations, said during an open house for the press earlier on Tuesday.

He was referring, in part, to the acoustic quality of the concert hall, described by the Grand Théâtre’s director as “exceptional”, the Tribune de Genève reported.

The bill run up for the temporary theatre has exceeded 11.2 million francs, with expenses defrayed by private fund raising.

The public will get a chance to look at the Opéra des Nations on Sunday, February 7th from 10.30am to 7pm.

The first opera will be performed for the public on February 15th with a rendition of Handel’s Alcina.

Because of the reduced size of the orchestra pit, the Grand Théatre will be focusing its repertoire on works from the 17th and 18th centuries, as well as contemporary works, which do not require symphonic productions, Richter told the media.

A bonus for opera goers is that seats, ranging in price from 26 to 199 francs will be cheaper than in the regular venue.

Seats for ballet productions, also planned for the temporary theatre, will sell for 26 to 115 francs. 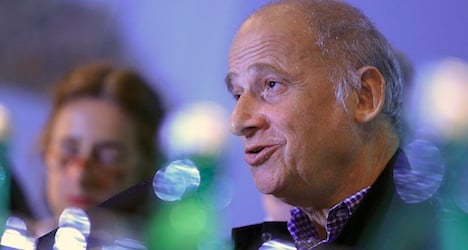 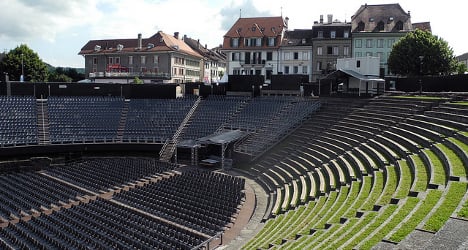