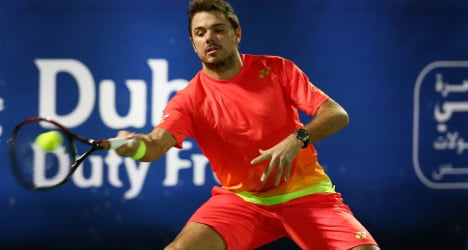 But the Australian insisted on Thursday there won't be a problem when he faces second-seeded Wawrinka on Friday.

“Since the incident, I think we've both moved on from it,” said the 20-year-old.

“We played on the same team in IPTL (International Premier Tennis League). That was actually really good. I got to know him a little bit more. He played great there.

“He's one of the best players in the world, no doubt. He's playing great tennis.” 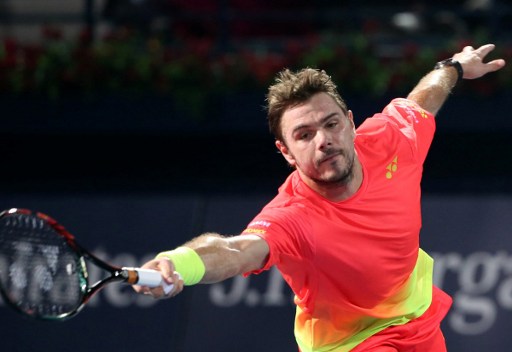 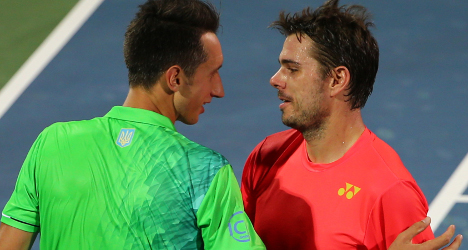