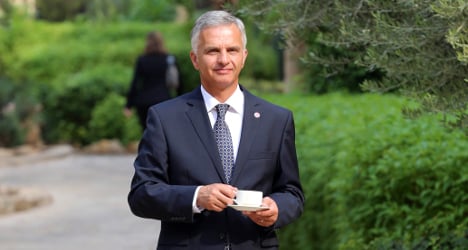 The agreement came after a meeting in the Nigerian capital, Abuja, between Vice-President Yemi Osinbajo and a Swiss delegation including the country's foreign minister and ambassador.

Both countries said the “letter of intent” to return the money provided a framework to help recover other looted funds by corrupt officials and to determine how it would be spent once repatriated.

“We guarantee that recovered assets would be put to uses for which they have been intended,” Osinbajo said in an emailed statement.

“The framework will guarantee that returned assets will be used in the interest of the people of this country.”

Abacha, in power from 1993 until his death in 1998, is suspected of having siphoned off $2.2 billion from Nigeria's central bank in what the United States has called “brazen acts of kleptocracy”.

The head of Switzerland's Federal Department of Foreign Affairs, Didier Burkhalter, said Switzerland was the first country to have returned a share of Abacha's ill-gotten wealth.

Ten years ago, some $720 million was returned to Nigeria, he said in a statement on the Swiss foreign affairs website.

The $321 million was initially deposited in Luxembourg but confiscated by a court in Geneva in December 2014.

Burkhalter said the fight against corruption was “one of Switzerland's priorities” and the letter of intent “confirmed the principle of returning stolen assets monitored by the World Bank.

“This monitoring is a legal requirement to ensure that the funds can indeed be returned to Nigeria and used, as set out in the agreement, to support social programmes to assist the people of Nigeria,” he added.

Nigeria's President Muhammadu Buhari has begun a purge of corruption since taking office last year and vowed to recover what he said were “mind-boggling” sums of money stolen over decades. 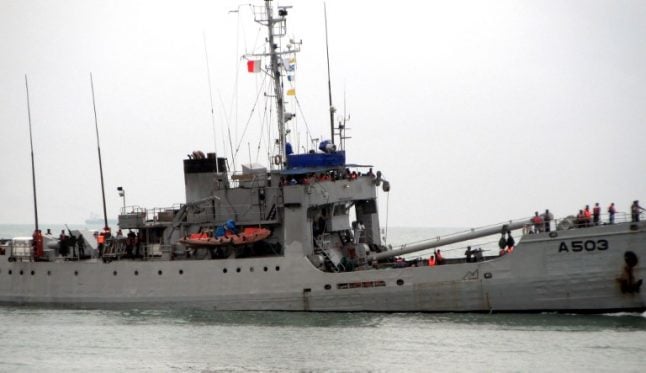 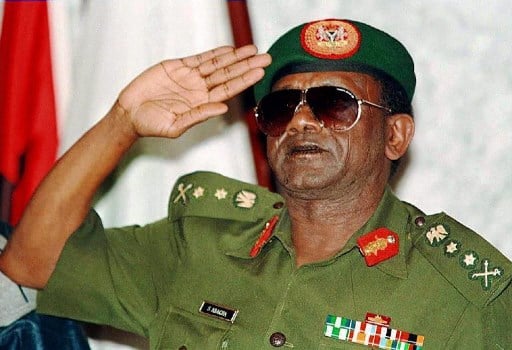