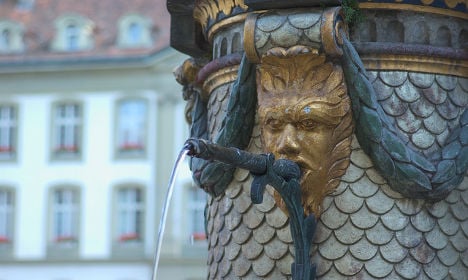 A public wine tasting takes place on Tuesday at 5pm, with locally-made white wine set to gush from the fountain instead of water.

Bern residents were expected to flock to Mosesbrunnen on Münsterplatz by the city's minster, to try the Chasselas white wine – said to be the strongest alcohol ever produced in the region, with an alcohol content of 12.1 percent.

Adrian Zingg from the city of Bern told The Local “We have over 100 litres of wine prepared. We have invited a lot of people and had 150 responses, but we really don't know how many people will come.”

“So far the reactions have been only positive. If today is a successfull evening, we certainly want to make this a repeated event,” said Zingg.

In fact, the new tradition was inspired by a historic event. Wine first flowed from the city's fountains in 1848, when Bern and Zurich were both vying to become the capital. At a banquet to present the city to the National Council and Council of States, an artificial fountain with gushing wine was the centrepiece.

It clearly went down well with the guests, as Bern was named as the federal capital just three weeks later – despite the fact that Alexandre Schmidt, a local councillor responsible for the region's winery, says the city had a reputation for being “boring and financially underdeveloped” at that time.

The fountains used on that occasion could not be found, so the city's winemakers settled for the Mosesbrunnen.

“Indirectly, all Bern residents are wine-producers – so we want to teach them about their wine” said Schmidt. “I cannot imagine a more original setting for a wine-tasting.”

The organizers hope to repeat the event in a year's time.

The Local has previously looked at the history behind Bern's fountains – there are over 100 of them.

However, anyone partaking in the wine tasting might want to be careful. Bern tour guide Ursula Aregger previously shared a local legend, relating to the Ogre Fountain in the city. “Folklore goes that at midnight at Christmas, the fountain flows with wine,” she said, “but try to drink any, and you will be possessed by the devil! It is a warning against greed.” 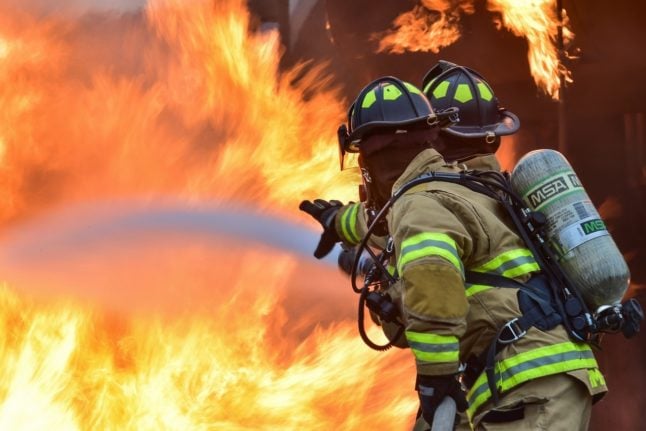 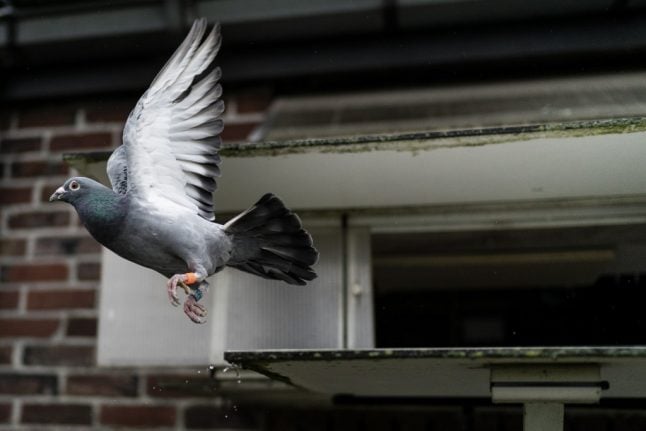 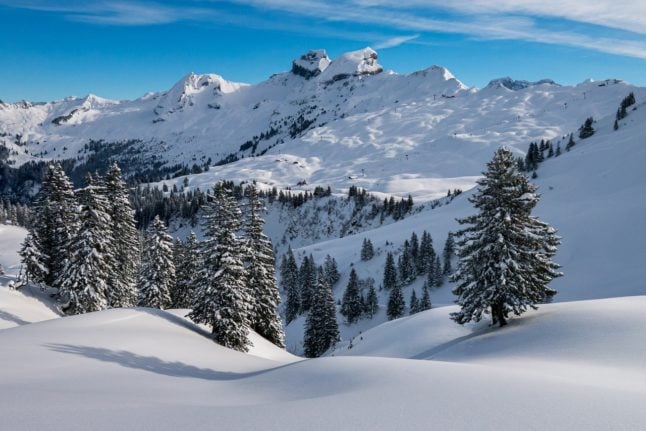 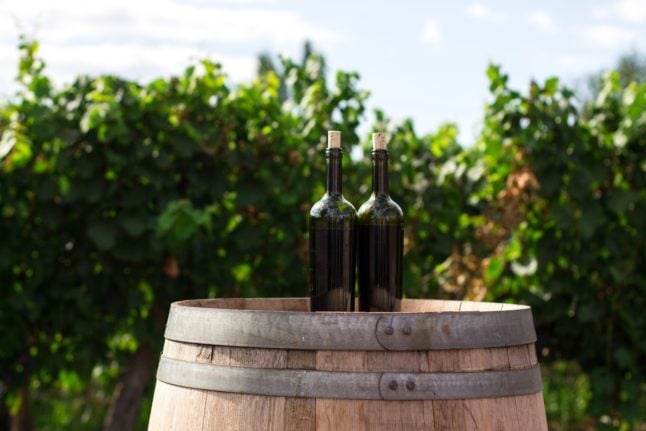 WINE
What is Switzerland’s ‘one franc vineyards’ scheme – and is it legit?
Url copied to clipboard!