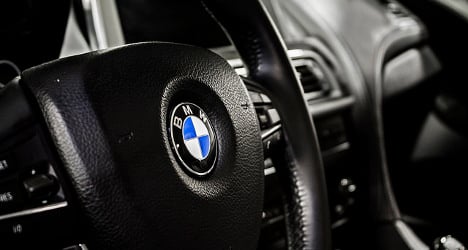 The trio was arrested on Sunday morning in Biasca in the canton of Ticino after police found car parts including steering wheels, wing mirrors and navigation systems in their vehicle, reported the Corriere del Ticino newspaper.

Police also discovered several pairs of gloves and tools in the glove compartment, said the paper.

On investigation, Ticino cantonal police found that six cars from a BMW dealership in the area were damaged and missing such parts.

The three individuals – aged from 25 to 34 years old – were arrested for theft and damage to property.