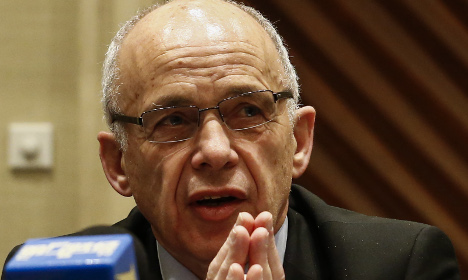 “Calls for more regulation are always popular. But you have to be careful. The current [regulatory] framework is okay,” Maurer told Blick.

“We can't bring everything under state control,” said the minister with the nationalist Swiss People’s Party.

He told the paper: “When it comes to media hype, you have to first sit back and take a deep breath. Offshore firms are not illegal.”

“The Swiss regulatory structure is strong enough. Anyone with criminal energy can find a loophole somehow.”

“We can’t be more moral than everyone else in the world,” said the finance minister, defending the country’s position.

Asked about the appearance of the new Fifa president – Swiss-Italian  Gianni Infantino – in the Panama Papers, Maurer said this was not a political matter. Instead it was an issue for Fifa and Swiss prosecutors.

The comments from the Swiss finance minister come after a massive leak of information from a Panama-based law firm showed possible wrongdoing in how the world's rich use offshore company structures to park their cash.

Italy, France, Sweden, Austria, the Netherlands, Australia and New Zealand have started investigations following the leak of some 11.5 million documents.

Some 140 politicians and public officials around the world are mentioned in the investigation which was carried out by the International Consortium of International Journalists, including 12 current or former world leaders including the president of Ukraine, Pakistan and Iceland's prime ministers and the king of Saudi Arabia.

“Most of the services the offshore industry provides are legal if used by the law abiding,” the ICIJ said.

“But the documents show that banks, law firms and other offshore players have often failed to follow legal requirements that they make sure their clients are not involved in criminal enterprises, tax dodging or political corruption. In some instances, the files show, offshore middlemen have protected themselves and their clients by concealing suspect transactions or manipulating official records.” 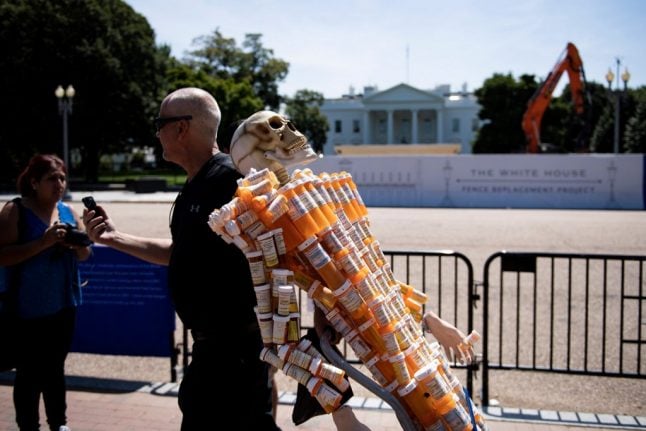