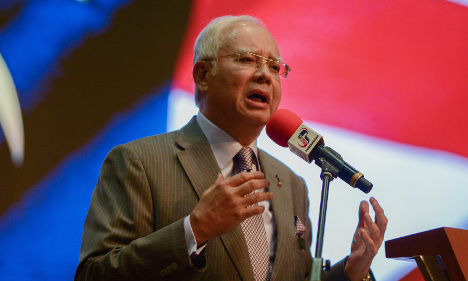 In a statement, the OAG said it had evidence that the management of 1Malaysia Development Berhad (1MDB) violated Swiss embezzlement laws through a fraudulent bond sale to UAE officials with money routed through Swiss banks.

Allegations that billions were looted from 1MDB in a vast campaign of fraud have shaken Najib's government.

The scandal intensified last week when a Malaysian parliamentary committee clearly suggested misconduct had occurred, in the first condemnation from an official body in Kuala Lumpur.

The OAG has said that up to $4.0 billion (€3.5 billion) of public money in Malaysia may have been misappropriated, with a portion of the money transferred to Swiss accounts controlled by ex-Kuala Lumpur officials and people based in the UAE.

The OAG statement said the power plant financing scheme may have been a fraud.

“The Swiss authorities have elements in hand allowing them to suspect that… these funds would have benefited others, particularly two public officials concerned as well as a company related to the motion picture industry,” the OAG added.

Swiss authorities provided no details on the film industry allegations, but The Wall Street Journal has reported that some of the money used to make Hollywood hit “The Wolf of Wall Street”, a movie about financial corruption starring Leonardo DiCaprio, was laundered from 1MDB. 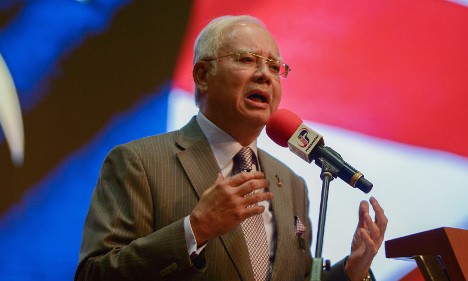 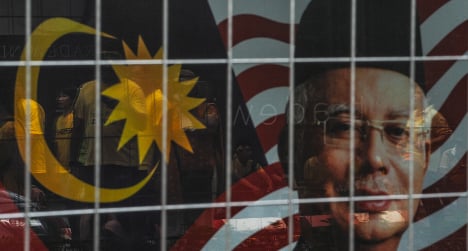