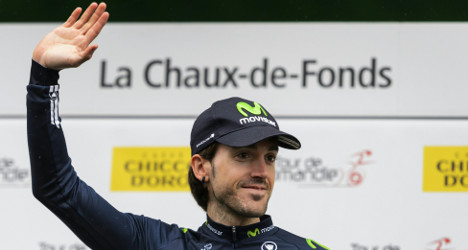 Ion Izagirre celebrates his win. Photo: Fabrice Coffrini/AFP
The 27-year-old Movistar rider covered the technical 3.95km course in 5min 33sec to beat Dutch time-trial specialist Tom Dumoulin by six seconds.
Poland's Michal Kwiatkowski was third at 7sec in the same time as his Welsh Sky team-mate Geraint Thomas, but their team leader Chris Froome struggled.
The Tour de France champion finished 26sec down in 62nd after his run was hampered by snowfall at La Chaux-de-Fonds.
Froome suggested in a series of messages on Twitter before the stage that he was unhappy with being forced to race in such conditions, pointing out that the person charged with making a decision concerning the weather was the brother of the race organiser.
In response to a tweet from the riders' body CPA announcing that David Chassot was the delegate for extreme weather protocols, Froome tweeted that his brother Richard Chassot was in overall charge.
“The brother of the race organizer @RChassot? Conflict of interest?” wrote Froome on Twitter.
“That's one way to get your race to go ahead without those pesky concerns about rider safety,” he added.
Froome lost time on other overall favourites including Nairo Quintana (18th at 16sec), Thibaut Pinot (11th at 12sec), Romain Barrdet (27th at 18sec) and 2011 winner Simon Spilak (36th at 22sec).
But reigning champion Ilnur Zakarin of Russia struggled even more than Briton Froome and finished 75th at 30sec while Australian Richie Porte was 101st at 37sec, although his BMC team-mate Tejay Van Garderen managed a strong run to come ninth at just 11sec.
“There was a window of pretty good roads and I think I got a bit lucky as Richie and some of the later guys in the last wave didn't get so lucky, but that's kind of prologues isn't it?” said Van Garderen.
Porte added: “It's a little bit disappointing. I think it was the luck of the draw with the weather.”
Wednesday's opening stage proper is 167km from Chaux-de-Fonds to Moudon. 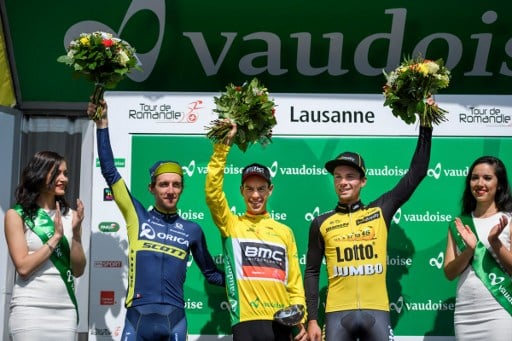 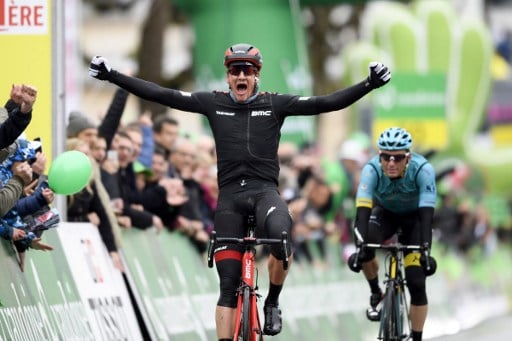 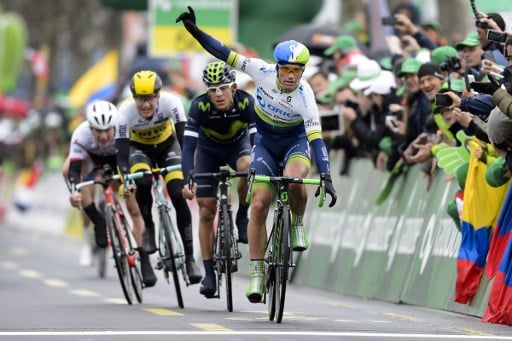 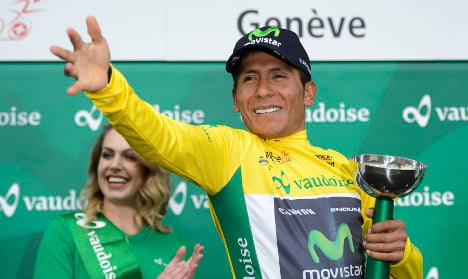