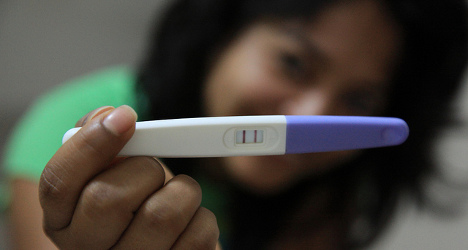 On Tuesday Switzerland’s highest court ruled partially in her favour, saying the obligation of health insurers to cover fertility treatment does not have a fixed age limit.

The woman, who was 44 at the time, underwent artificial insemination and asked her health insurer, reported in the press as Intras, to cover the costs under the terms of compulsory Swiss basic medical insurance.

But the insurer refused, saying that the woman’s infertility wasn’t a medical problem but was due to her age. As a result her treatment was not considered “effective” and therefore didn’t meet the criteria specified by basic medical insurance, it said.

The woman took the case to a Vaud cantonal court which ruled in her favour in May 2015, ordering Intras to pay for the treatment.

However Intras then appealed to the federal supreme court in Lausanne.

In judging the case in a public hearing on Tuesday, the court said it partly accepted the insurer’s position, saying it was true that a decrease in fertility due to a person’s age was not an illness.

However, it said, given medical consensus does not specify an age limit after which time conception is no longer realistic, the effectiveness of any fertility treatment cannot be judged on a woman’s age.

“The chances of success must be determined medically based on the facts of each individual case,” said the court in a statement.

If the medical facts do not indicate a clear conclusion, the court of first instance should re-examine the case and come to a fresh decision, it said.

The court therefore threw out the appeal by Intras and ordered the Vaud cantonal court to reconsider the case.

Costs for fertility treatment in Switzerland can be high.

According to Swiss law basic medical insurance is obliged to cover the cost of artificial insemination up to three treatment cycles per pregnancy.

However In vitro fertilization – or IVF – is not covered by compulsory health insurance.

The average age for women who receive artificial insemination in Switzerland is 37.

According to the federal statistics office, 6,269 women received fertility treatment in 2014, the last year for which figures are available.

In March Swiss businesswoman Margarita Louis-Dreyfus gave birth to twin girls at the age of 53. 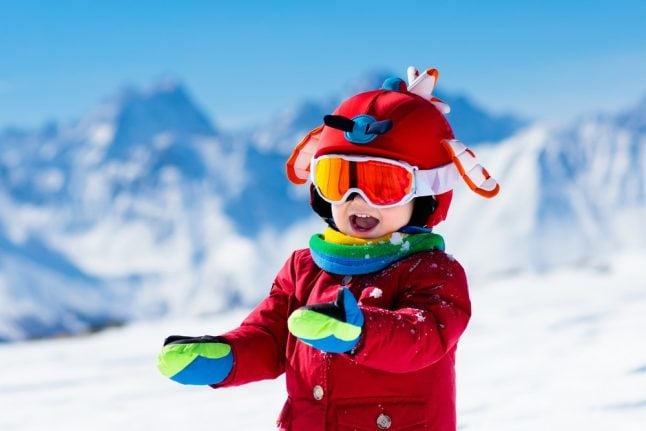 BABY
Here are the most popular baby names in Switzerland 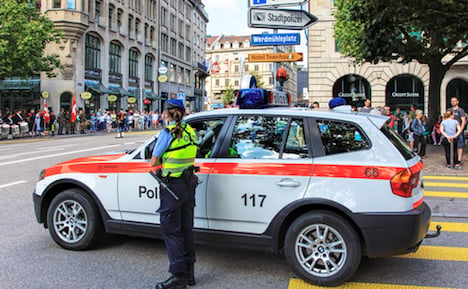 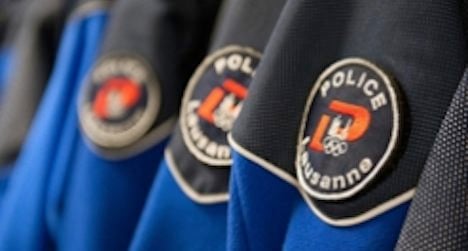 The 38-year-old man, originally from Cameroon, holed up in the second-floor apartment of his former girlfriend in the Praz-Séchaud neighbourhood, according to media reports.

Police said he was armed with a gun and 20 cartridges.

Officers organized the evacuation of 22 residents from two apartment buildings after members of the man’s family alerted authorities at around 12.40pm, the ATS news agency reported.

According to a neighbour, the man threatened to “take potshots at anything that moved”, 24 Heures, the Lausanne newspaper, reported online.

Specialists from the Lausanne police force, including trained negotiators, as well as fire fighters and ambulance attendants arrived at the residence.

But the man refused to negotiate with police.

The standoff continued for more than 11 hours.

An officer finally used a Taser to subdue the man, without injuring him, before he was detained, police said.

A Swiss woman living nearby said she heard a “boom” sound then saw the man being taken out of the building in a stretcher at around 11.50pm, 20 Minutes reported.

Sylvain Jacot-Descombes, spokeswoman for the city police force, told ATS that he was taken to hospital “for a check”.

No shots were fired and no-one was injured, she said.

The local prosecutor's office has launched a criminal investigation into the case. 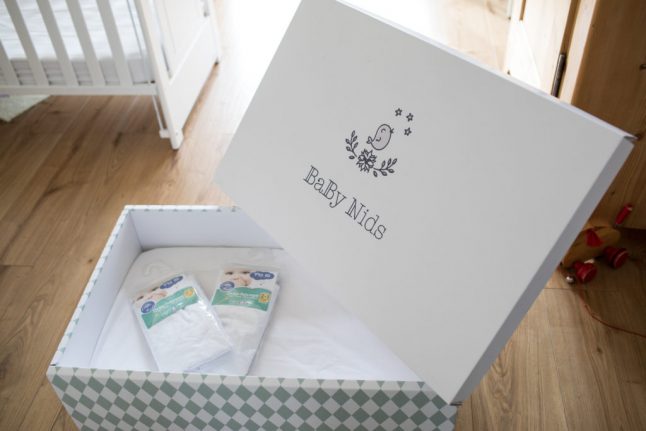 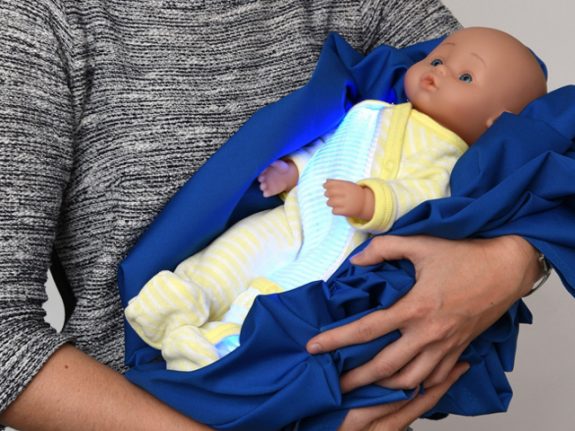