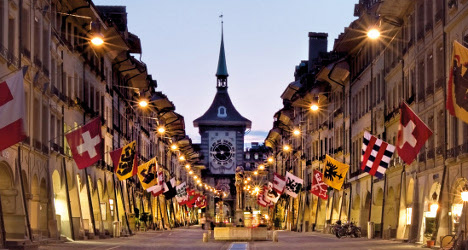 Bern police said they had received numerous noise complaints late on Saturday, before discovering that hundreds of young people had broken into an old waste incineration plant in Warmbächli on the outskirts of the capital for a party.

Shortly before midnight, partygoers spilled out of the site and began marching towards the city centre, spray-painting and smashing shop windows as they went, according to the police statement.

Police officers and fire fighters arriving at the scene were met with violence and pelted with rocks, it said.

A fist-sized rock had smashed through the window of a firetruck, and hit a person inside, it said.

Police said they had used water cannon, teargas and rubber bullets in a bid to stop the procession, but did not say how many people were injured on either side in the skirmish.

The youth wing of the Bern Socialist Party slammed police for using “disproportionate” violence against the protesters, and blamed the unrest on the lack of free space available to youths in the city, according to ATS. 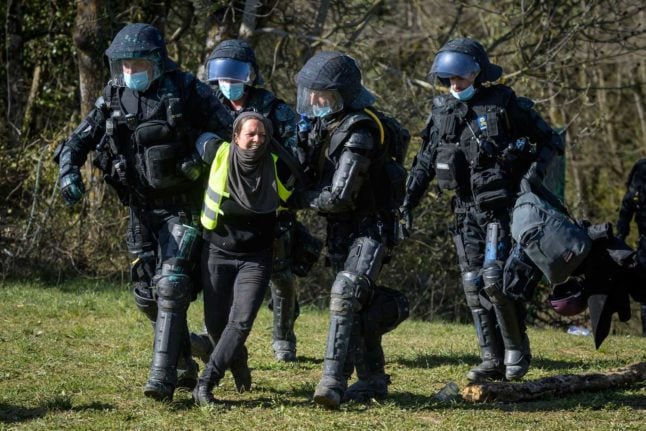