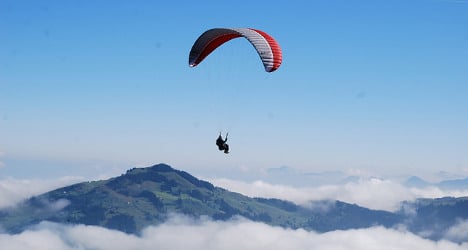 The pilot of a glider died on Saturday afternoon in the Swiss Jura after he lost control of the plane and it crashed to the ground.

The incident happened at around 3.30pm in a forested area  in the commune of Montricher, Vaud cantonal police said in a statement.

Due to the mountainous geography of the region, rescue workers were called in to help, along with firemen and two local lumberjacks.

But despite rescue efforts the pilot, a Swiss man in his 60s, died at the scene.

Also on Saturday, a paraglider in his 70s died when taking off from the official launch site in Matzendorf, in the canton of Solothurn at around 1pm, cantonal police said.

The man lost control of his paraglider and fell 20 metres. Despite efforts to revive him, he died at the scene.

In a third incident on Sunday, a parachutist in his 40s died on the runway at the aerodrome in Bex, in the canton of Vaud, when he lost control of his descent, police said.

According to figures from the Swiss Alpine Club, rescue services were called to 173 accidents related to paragliding in 2015. 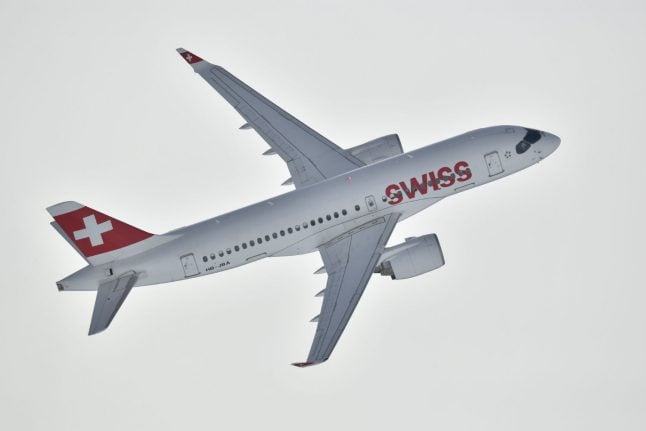 FLYING
‘Eau de cabin’: Why are Swiss airlines spraying their planes with ‘the scent of Switzerland’?

The airline, owned by Germany’s Lufthansa, is developing a new fragrance which is “natural, discreet and subtle” – and will follow passengers all the way from the check in desk until the end of their journey. While the spokesperson did not indicate what the smell would smell like – and whether it would reflect Swiss icons like cheese or (hopefully) chocolate – he said the goal of the scent was to reflect the airline’s values of being “natural, discreet and subtle” – or in other words, neutral.

“If the smell is too intense, it can be annoying or even cause allergies, especially on long-haul flights.” 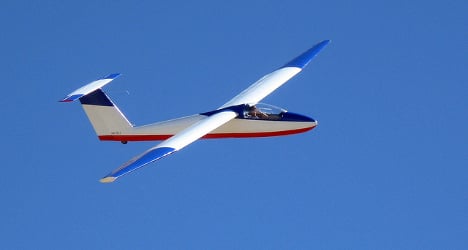 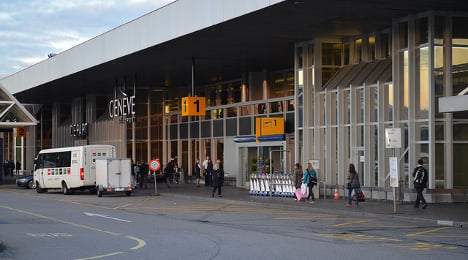