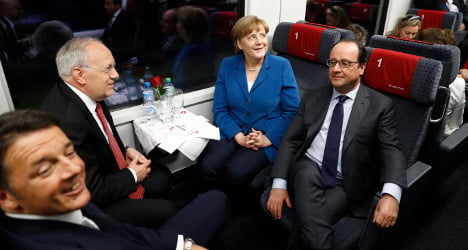 European leaders including German chancellor Angela Merkel and French president Francois Hollande were among those visiting Switzerland for the ceremony and the first journey through the tunnel.

The day was captured for posterity by 300 members of the world's press.

See the best bits of the day's event in our gallery. 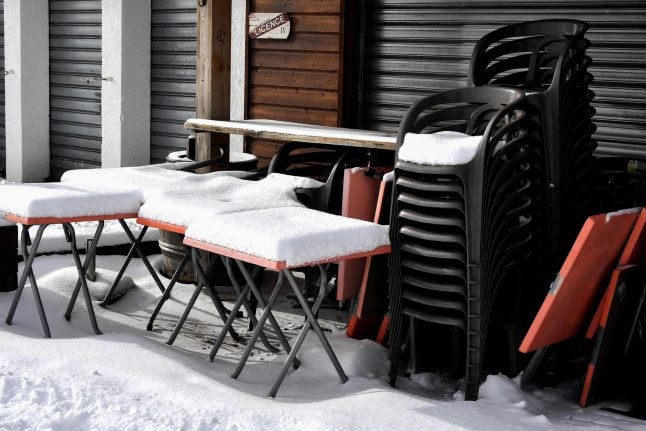