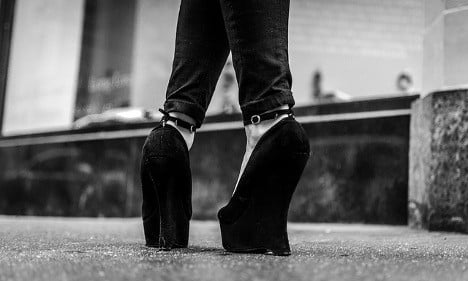 “Heroin and cocaine-addicted prostitutes” are regularly picked up in Mobility cars before being dropped off 15 minutes or half an hour later, an unnamed source told the Swiss news site 20 Minuten.

But the company say the practice isn’t against the rules.

“We want customers to use our cars as they would their own,” Mobility spokesperson Patrick Eigenmann said.

The spokesperson said, however, that “fair play” come into play particularly when it comes to “cleanliness of cars”.

Eigenmann stressed that on particular problems had been noted in Bern but that the company reserved the rights to charge extra cleaning frees.

Zurich is currently looking at opening a municipal brothel, a move promoted by a left-wing politician who argues such a facility would boost safety for prostitutes who were banned from plying their trade in some parts of the city centre in 2013.