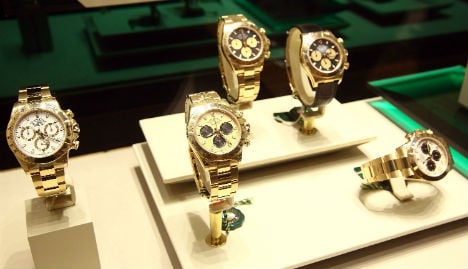 Swiss watches on display at the Baselworld16 exhibition in May. Photo: AFP
The government said in a statement that the change, to go into effect on January 1, expands the criteria for judging whether a watch is sufficiently Swiss from just the main mechanism to all parts, and increases the minimum value from 50 percent currently.
Citing research that consumers are ready to pay up to 50 percent more for watches that are made in the Alpine nation, the government said the tightening of the regulations was taken “to stem the threat of abusive practices concerning Swiss origin and protect the good reputation of the 'Swiss label' and Switzerland as a manufacturing location.”
Watches are a key export earner for Switzerland, bringing in 21.5 billion francs ($22.4 billion, 19.9 billion euros) last year, and the country is home to luxury brands such as Omega, Rolex and TAGHeuer
But use of some parts imported from low-cost countries is a common practice in some segments of the industry.
In addition to parts and final assembly, in the future the technical development of mechanisms and watches should be done in Switzerland for them to be able to use the Swiss made label.
The changes in the regulations also take into account the recent emergence of connected watches. 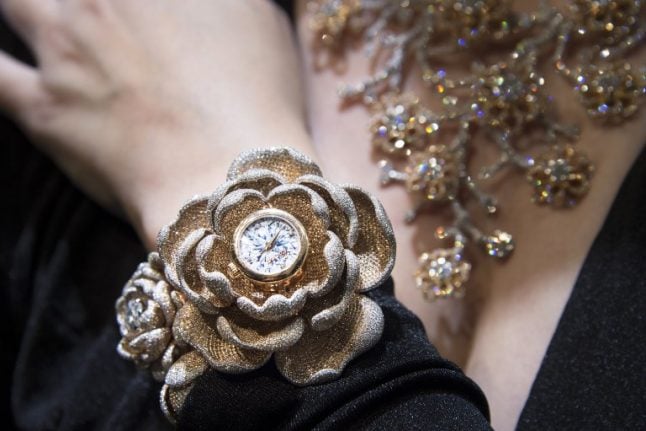 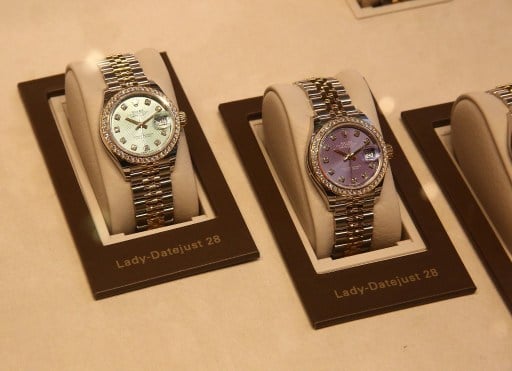