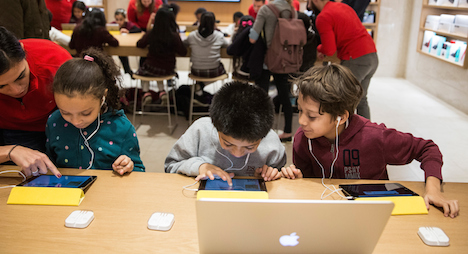 Schools are being urged to teach programming. Photo: AFP

Ruedi Noser, a Liberal parliamentarian and IT entrepreneur told the Schweiz am Sonntag newspaper programming skills were essential.

“No pupil should be allowed to do the Swiss high-school leaving exam unless he/she knows at least one programming language,” Noser said.

Brigitte Häberli of the Christian Democrats, who chairs the parliamentary science, education and culture committee, agrees.

The politicians’ remarks came after Philipp Hildebrand, the former director of the Swiss National Bank, said primary schools should teach programming alongside reading and writing.

Hildebrand’s comments at the Swiss Economic Forum earlier this month earned him applause, the paper said.

According to the report, Switzerland is facing a shortfall of 30,000 IT specialists by 2022.

Moves are already underway to integrate computer science in the primary school curriculum in German-speaking Switzerland, and a pilot project has been launched.

Teachers at 100 primary schools are being trained and initial results are promising.

It’s hoped Switzerland could even take on a pioneering role in teaching IT skills to young children.

At the University of Applied Sciences and Arts Northwestern Switzerland FHNW, computer science is set to become an obligatory part of primary school teacher training. 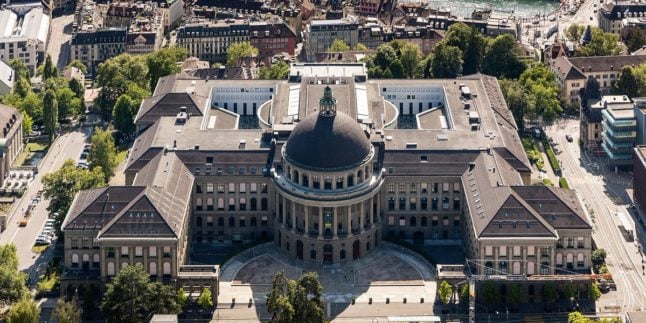