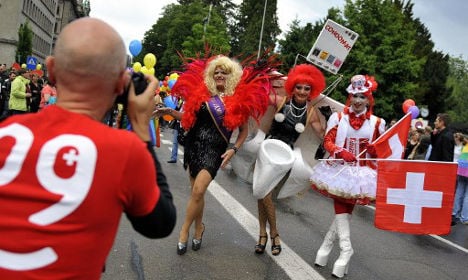 Participants at the Europride festival in Zurich in 2009. File photo: AFP

Organizers are expecting in a big turn-out for a celebration of all things LGBT which has special significance coming as it does just two weeks after a man murdered 49 people at a gay club in Orlando, Florida.

But not everyone will be getting into the spirit of the event. Among the attendees will be up to 50 members of the ultraconservative Catholic society of priests known as the Society of Saint Pius X.

With its headquarters in Menzingen in the canton of Zug, the anti-modernist group rejects the many changes brought in by the Catholic Church in the wake of the Second Vatican council in the 1960s and enjoys a difficult relationship with Rome.

On Saturday, somewhere between 20 and 50 priests belonging to the priestly society are expected to gather on Fribourg’s Boulevard de Pérolles where they will sing and pray in Latin. It will be the second time they have protested the Fribourg event after a similar action in 2013 went off without a hitch.

A spokesperson for the society told the French language edition of Switzerland’s 20 minutes news site they were attending in the spirit of peace but that they wanted to protest against the fact there were “ever more rights for homosexuals”.

“We don’t want to show our anger, only our opposition. They [LGBT groups] protest and we can too,” said the spokesperson, who stressed his was a small group which would be separated from the main events on Saturday.

The small demonstration has been green-lighted by police but Pride organizers say they are disappointed they haven’t been contacted by the religious society directly. “The police authorized their presence, we couldn’t refuse. The place of their stall, its contents and the way they planned to demonstrate – we weren’t able to discuss that,” organizers said.

“Police only asked us on June 9th to boost our security, and we will do so. We understand their position. But we would have like this to have happened differently,” they added.

The Fribourg Pride event begins on Friday and ends on Sunday. Around 8,000 people attended the 2015 Romandie Pride event in Sion. 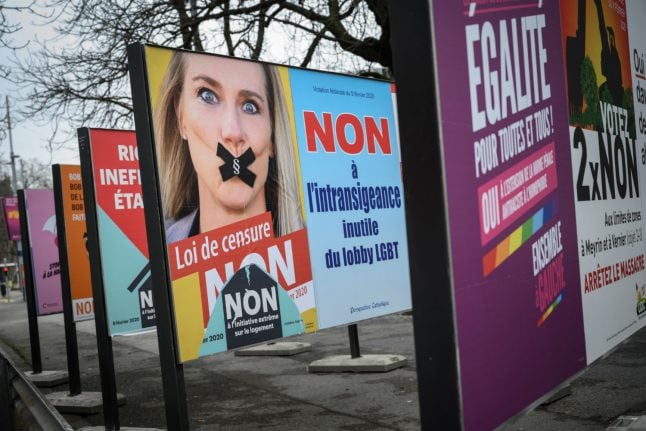 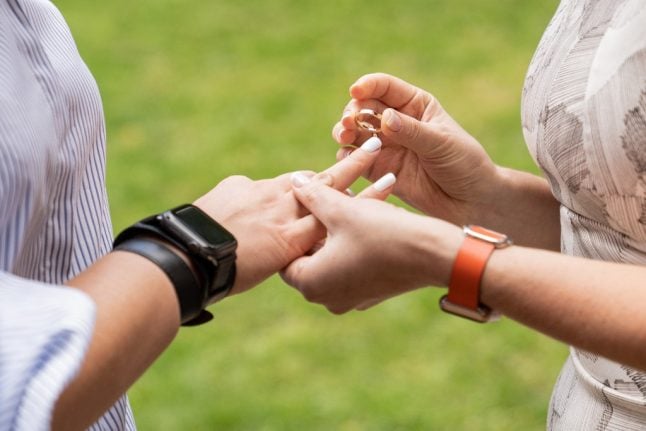