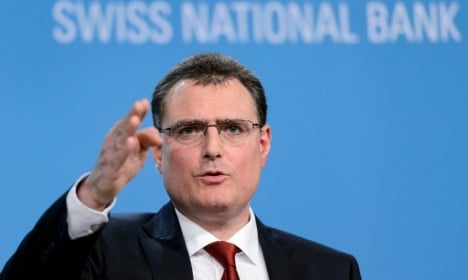 "In the short term, Switzerland must react with flexibility to the changes affecting financial markets and the global economy," Jordan said. Photo: AFP

“The question for Switzerland is to figure out how to adapt in an optimal way,” central bank chief Thomas Jordan told the Le Matin Dimanche weekly, adding that it was “a bit premature to speak about risks and opportunities.”

“In the short term, Switzerland must react with flexibility to the changes affecting financial markets and the global economy,” he said.

The Swiss National Bank has already shown its willingness to act swiftly.

Just hours after the results of Britain's June 23rd Brexit vote became clear, the bank announced it had “intervened in the foreign exchange market to stabilise the situation and will remain active in that market.”

The move was aimed at stabilising the strengthening Swiss franc, as investors fled from the tumbling pound to Switzerland's safe haven currency.

Jordan told Le Matin Dimanche that he and his staff had pulled an all-nighter that night, checking the exchange rates every 15 minutes.

“Our goal is to reduce pressure on the franc, which remains considerably overvalued,” he said.

The Swiss central bank introduced a negative deposit rate early last year after it abruptly abandoned its three-year effort to hold down the franc's exchange rate against the euro to protect exports.

In the long term, once Britain has severed its ties with the EU, Jordan stressed the importance of Switzerland maintaining commercial relations with both parties.

“We will need to see what kind of adaption is necessary to continue our collaboration with the two partners,” he said, stressing that “we must ensure that we have access to both markets. That is vital.”

Non-EU member Switzerland is concerned that the Brexit vote will take a toll on its own negotiations with the bloc.

The country saw its relations with the EU thrown into disarray when Swiss voters in February 2014 narrowly approved a referendum to curb immigration from the bloc.

Brussels reacted angrily, saying such curbs put in doubt a whole range of agreements Switzerland had signed with the EU, its main trading partner.

According to the Swiss constitution, the referendum decision must be put in place by next February, but so far no clear solution is in sight.

In Sunday's interview, Jordan also said he thought a range of structural reforms were needed within the EU to “improve its economic prospects”, pointing in particular to the European labour markets.

“With around 10-percent unemployment in Europe, there must be more flexibility,” he said, also calling for more investment in education.

“It is important that the big nations once again become locomotives for growth, instead of being breaks,” he said. 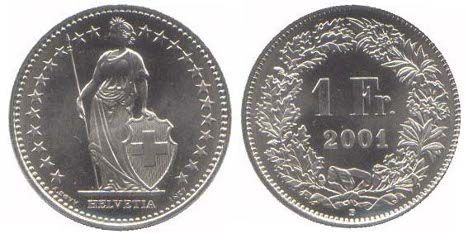