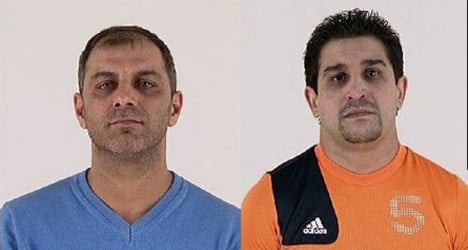 The jail’s management discovered the two inmates were missing just after 3am on Tuesday, police said in a statement.

Police called on police dogs and an army helicopter in the search, but as yet the prisoners have not been found.

The fugitives, both in jail for crimes related to property, are named by police as 39-year-old Fechete Gheorghe and Rostas Crisan, 33, both Romanian nationals.

Anyone with information on their whereabouts is asked to contact Aargau cantonal police on the 117 emergency number or call in at any police station. 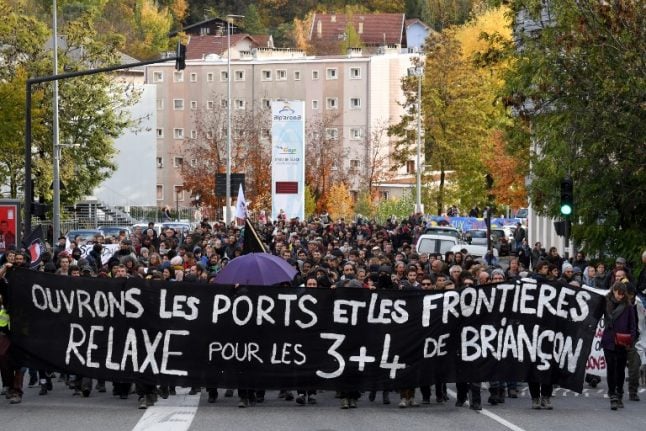 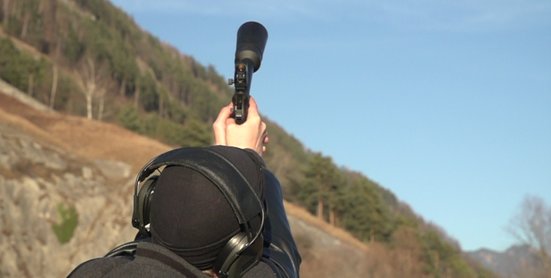