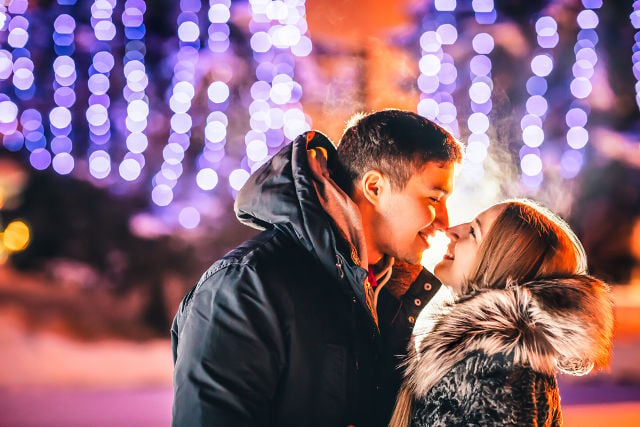 You need to make more effort than you think

With the rise of dating apps like Tinder and Grindr, many of us expect instant hook-ups. But this ‘no effort’ mentality is a mistake when it comes to dating the Swiss. Speaking to The Local, Trea Tijmens, owner of dating, matchmaking and date coaching service SuccessMatch, says it takes effort to meet the Swiss – and even longer to engage in a trusting relationship. “If love doesn’t happen instantly, we are disappointed and are out of there,” the dating expert says, emphasizing that investing time pays dividends. She may be right: Swiss government figures in 2015 revealed that 35 percent of marriages were between a Swiss and a foreigner.

The Swiss need plenty of encouragement

Search dating on any Swiss expat forum, and you find a slew of women moaning that men don’t approach them. Take German expat Lena*, a leggy blonde: she noticed that since moving to Zurich, she has not been hit on much in bars. “I mainly get approached by Spanish guys,” she admits, adding that she thinks Swiss men must be too arrogant or too scared to speak to women. But as Swiss Marc* reveals, “we behave the way we do because of the numerous rejections we have received from Swiss women.” Tijmens’ top tip? Women should make themselves more approachable by, for example, smiling and saying ‘hello’. “This gives the man the green light to speak to you. But do not take away his lines by asking him out. He should do that,” she warns.

It doesn’t pay off to label yourself an ‘expat’

Think being an expat will make you sound exotic? Wrong. There are around two million expats in Switzerland from all over the world, but the Swiss are on their home turf: they have friendships they established as children, making it hard for foreigners to build relationships with them. Exacerbating the problem is the temporal nature of expats. Swiss people may not be keen on making an effort when they know you are likely to move on in the near future, explains Tijmens. She says: “Labelling yourself as an expat when you want to date locals is not always helpful. Just say, you live here now.”

Sharing the cost of a date is normal

If elsewhere men pay on dates, this is not always the case in Switzerland. Alice*, a French expat in Zurich, reveals that although her Swiss boyfriend paid on their first date, he expected costs to be split 50/50 after that. It is not a question of being stingy, however; it is about equality. “I advise men to pay on a first date,” says ‘flirt coach’ Thomas Peter, who runs how-to courses in flirting in Zurich or by telephone or email. “Later on couples usually want to split the costs – especially older couples,” he says, adding that surprisingly “Among young people there is still a tendency for girls to expect their date to pay.”

Blending commitment and independence is expected…

Soon after he started dating a Swiss, Frenchman Martin* realized he was expected to keep his distance. “She would suggest meeting up only every two weeks, even though we didn’t live far from each other,” he says. “I had to offer full commitment, but be prepared to have and offer a lot of independence too.”

…so be clear when dating several people simultaneously

While dating a few people at the same time is common in some countries, particularly America, it is not customary in Switzerland. But you usually need to date around to find the right match. So what to do? Tijmens advises keeping each date to lunch or dinner – “absolutely no intimacy while you are dating several people,” she warns. “And do not lie about the fact you are going on different dates. Tell your date you have just started dating and have committed to give yourself at least three months before entering a new relationship. As long as you have obeyed the ‘no intimacy’ rule, there should be no hurt feelings when you decide on the one you want to build a relationship with.”

There are no rules about when to have sex

The Swiss enjoy 10 percent more orgasms than their international counterparts, according to femininleben.ch, But how many dates should you go on before you have sex in Switzerland? There’s no specific etiquette on this in Switzerland, says Tijmens. “If you are only interested in sex or a one night stand, then the answer is one,” she says. “If you would like to find a nice partner, then I suggest you date long enough to see whether your date has the qualities that you need in order to be fulfilled in a long-term relationship before you become intimate.” Flirt coach Peter agrees, saying that as long as both parties are happy, there is no Swiss-specific rule about whether you sleep together on the first date or after 20.

*names have been changed

A version of this article was published in 2016. 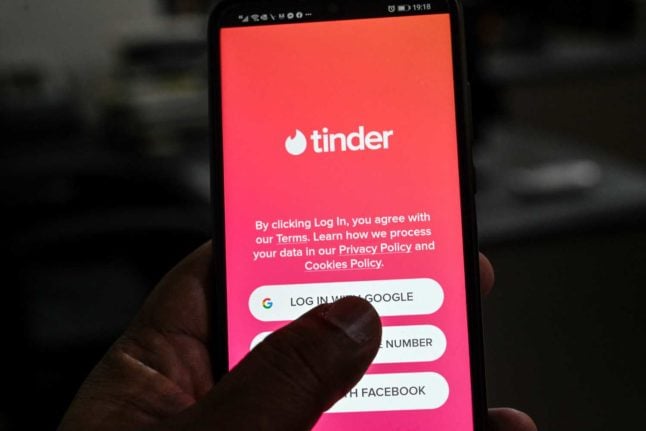 Contrary to warnings that dating apps are encouraging superficial and short-lived flings over true romance, a Swiss study showed Wednesday that app users were more likely to be seeking longterm relationships.

Mobile apps have revolutionised the way people meet around the world, and are quickly becoming the main way couples form in many countries.

Unlike traditional dating sites, which require detailed user profiles, smartphone apps like Tinder and Grindr are largely based on rating photos with a swipe review system.

This has raised fears about the impact on the ways we interact, fall in love and create lasting connections.

But a study conducted at the University of Geneva (UNIG), and published in the PLOS ONE journal, indicates that app-formed couples actually have stronger “cohabition intentions” than couples who meet offline.

“Large parts of the media claim they have a negative impact on the quality of relationships since they render people incapable of investing in an exclusive or long-term relationship,” report author Gina Potarca, a researcher at UNIG's the Institute of Demography and Socioeconomics, said in a statement.

“Up to now, though, there has been no evidence to prove this is the case.”

Potarca used a 2018 family survey by the Swiss Federal Statistical Office, analysing responses from over 3,000 people who were in a relationship and had met their partner in the past decade.

Her analysis showed that couples who met through an app were more motivated by the idea of living together than others.

“The study doesn't say whether their final intention was to live together for the long or short-term,” she said, adding though that since expressed desire to marry remained high across the board, “some of these couples likely see cohabitation as a trial period prior to marriage.”

The study also found that couples formed via dating apps expressed stronger desires and intentions to have children than others.

Couples who met through dating apps meanwhile also expressed the same level of satisfaction about their relationships as those who met their partners through more traditional means.

Potarca said the findings were especially encouraging at a time when the coronavirus pandemic continues to place traditional dating out of reach for many.

“Knowing that dating apps have likely become even more popular during this year's periods of lockdown and social distancing, it is reassuring to dismiss alarming concerns about the long-term effects of using these tools,” she said. 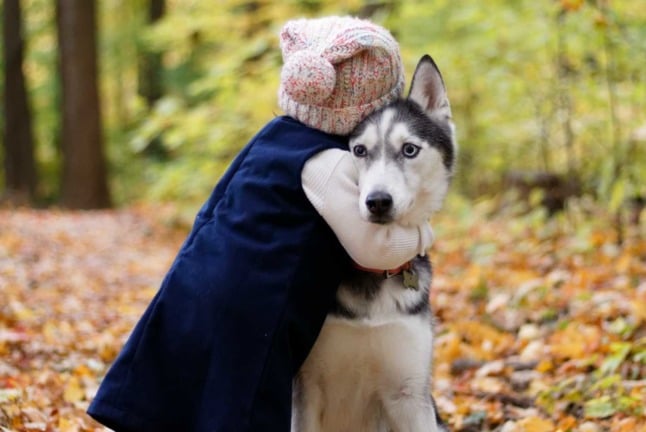