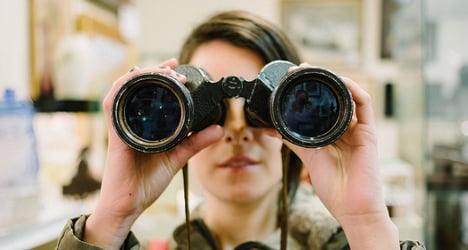 The survey, conducted by a research company on behalf of comparis.ch, asked more than 1,000 people across Switzerland their views on spying and being spied on.

Some 22 percent admitted to keeping an eye on their neighbours using binoculars, cameras and cameraphones, or through the spyhole of their front door.

The most popular reason for spying was to check out a neighbour’s plants (28 percent), followed by how they renovate their home (24 percent), and the way in which they behave with their children (18 percent) and partner (13 percent).

Those that do the most spying are in the 15-29 age bracket, while those aged between 60-74 are the least bothered by what their neighbours are up to.

The survey also asked respondents if they felt observed, with 48 percent of young people saying they do, against a national average of 40 percent.

The figures are far higher than the actual 22 percent who said they spy, either indicating that the Swiss are slightly paranoid about being watched, or that fewer people admit to spying on their neighbours than actually do.

People said they felt the most watched on their balconies and terraces, followed by the living room, the kitchen, the stairs and the bedroom. Speaking to The Local, comparis.ch spokeswoman Nina Spielhofer said the topic of neighbours is “very important for most people” in Switzerland.

Still primarily a country of renters, many people live in close proximity in city apartment blocks and like to have balconies and terraces on their properties.

“You always hear from people, ‘yeah I think my neighbour is looking on my balcony sometimes’ and we just wanted to get more thorough information about that,” she said.

Spielhofer said they were also surprised that young people felt the most observed and did the most spying themselves, speculating that this could be because they are “the digital generation with smartphones”, technology which gives them more means to spy.

She also said how close people live to others was “definitely a factor” in the results.

Those in the Italian-speaking canton of Ticino felt the most watched, at 53 percent. 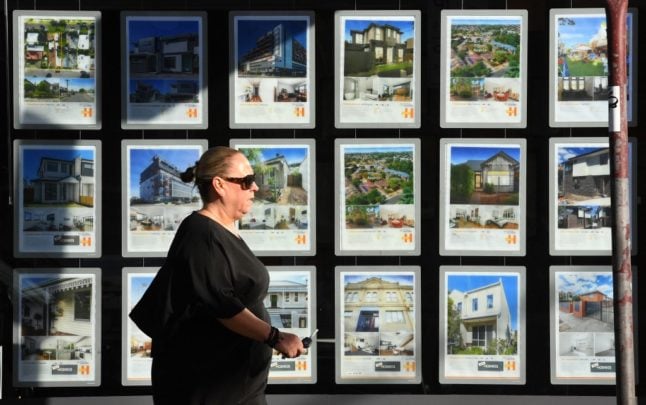 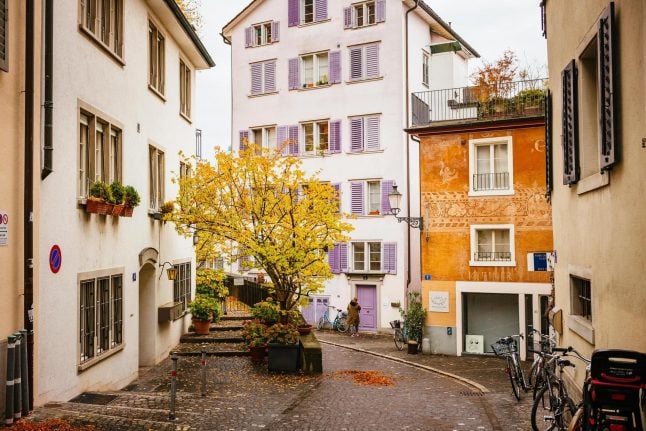 APARTMENTS
What does the coronavirus mean for Switzerland’s property market?
Url copied to clipboard!