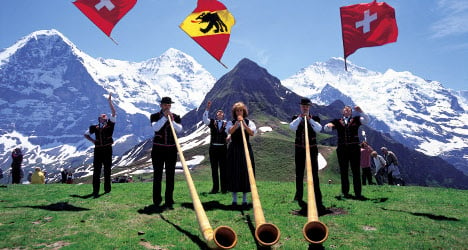 A firm part of any traditional Swiss celebration including August 1st, yodelling is a beautiful – if difficult – form of singing that originated in the alps as a way of communication and developed into song in the 19th century.

Various teachers in Switzerland offer classes in yodelling. Sign up for a beginner’s class in Geneva or Lausanne with Héloïse Heïdi Fracheboud, or try Barbara Klossner who offers classes combining yodelling and movement in the Bern region. Maybe you can get good enough to enter the next National Yodelling Festival staged by the Swiss Yodelling Association in Brig in 2017.

Take up the alphorn

The Swiss version of a didgeridoo, the alphorn is a wooden wind instrument developed by farmers in the 16th century as a way of calling the cows in from the pastures. These days it’s a symbol of Swissness that’s played at festivals all over the country, especially on National Day. It’s most associated with Nendaz in the canton of Valais, where an annual alphorn festival sees 12,000 spectators turn up to watch the finest players in the country – and indeed worldwide – compete in front of the judges.

The Swiss Alphorn School in Gstaad is the place to go to try it for yourself. According to its website the school was set up “to satisfy an increasing demand, both in Switzerland and in foreign lands, for a place to study the alphorn and gain a deeper appreciation for the instrument.”

“We especially encourage North American alphorn blowers to come to our school for an alphorn experience that you will never forget,” it adds. Food is very much a part of Swiss National Day as people make the most of their day off work and head to the country’s green spaces for a barbecue. While there’s no single dish that must be cooked on August 1st, most people will make a range of traditional Swiss food on the day, says Franziska Wick, a Swiss food writer who runs blog Little Zurich Kitchen.

“Most people I know will meet for a barbecue, either in someone's garden or in the forest, at a lake or a river. They will barbecue food, probably have some Lampions (lanterns) with real candles inside and some firecrackers (and small fireworks, since it's legal for anyone to buy them),” she tells The Local.

“For the barbecue there must be sausages, either the national sausage called cervelat, or a bratwurst.”

The beloved cervelat – a small, light-brown sausage that can be eaten hot or cold – is so popular it even has a book dedicated to it. To cook it like a Swiss, slash the ends with a knife so they splay open like a flower, put it on the end of a stick and toast it over a fire. Or take inspiration from Wick’s blog post on the subject to make cervelat salad or goulash.

There’s currently a furore around the so-called ‘Swiss Psalm’ after the Swiss Society for the Common Good (SGG) encouraged schools and communes in the country to sing a new version this National Day.

Deciding that the current anthem, composed in 1841, is too dreary (critics liken it to a weather forecast crossed with a religious hymn), in 2014 the SGG launched a competition to find a new one. After whittling down the 200 submissions, a song by Werner Widmer from the canton of Zurich was chosen as the winner by public vote on a television programme.

Despite the fact that the song hasn’t been officially approved by the Swiss government as the country’s new national anthem, the SGG has been promoting it widely and many communities have agreed to sing it on August 1st, much to the anger of some politicians who accuse the society of “damaging Switzerland”, according to Le Temps.

You can decide on the new song’s virtues for yourself – and prepare to sing it on August 1st – by learning the words in one of Switzerland’s four national languages.

Swiss National Day is an opportunity to embrace farm life by attending a brunch held on one of 350 participating farms around the country, a national tradition for 20 years. Pre-registered visitors can enjoy a copious buffet brunch of farm-grown products including cheeses, dried meats and homemade bread. “It's a great way to spend the day with strangers and meet some new people,” says Little Zurich Kitchen's Wick.

If you can’t make it this year (or your preferred brunch is fully booked), experience Swiss farm life year-round by booking a Swiss Tavolata where you can have a homecooked lunch on a farm and find out more about life in the countryside. You can even sleep on a farm through AgroTourismus, which offers farm accommodation all over the country, some of which involves sleeping on straw in a barn. 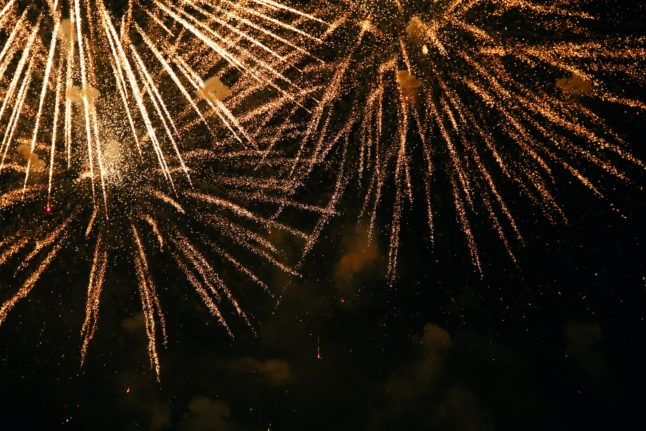 SWISS NATIONAL DAY
Where are fireworks banned on Swiss National Day and where are they permitted? 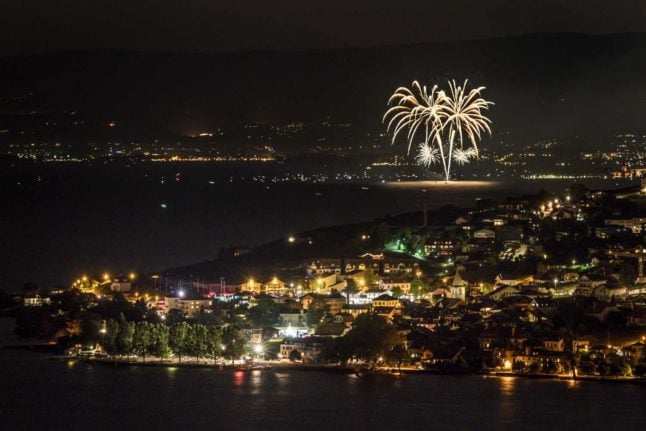 Due to high temperatures and persisting drought, a number of cantons and municipalities have banned the traditional fireworks on their territory, extending the ban to open fires as well.

Certain Zurich municipalities have prohibited this practice as well, while further cantons earlier indicated they may also prohibit fireworks should they be unsafe.

As such, private fireworks displays have been ruled out in many parts of the country and public celebrations are also affected.

Further below, you can see a list of locations where public fireworks displays are expected to go ahead as things stand.

Ban in parts of canton

Swiss residents whose canton or commune has introduced a ban have been notified with a flyer deposited in their mailbox.

Fines for non-compliance with this regulation range between 100 and 20,000 francs, depending on the severity of the violation and the canton or municipality where the infraction takes place.

At the current time, the following locations are still planning to go ahead with public fireworks displays, according to media Watson. 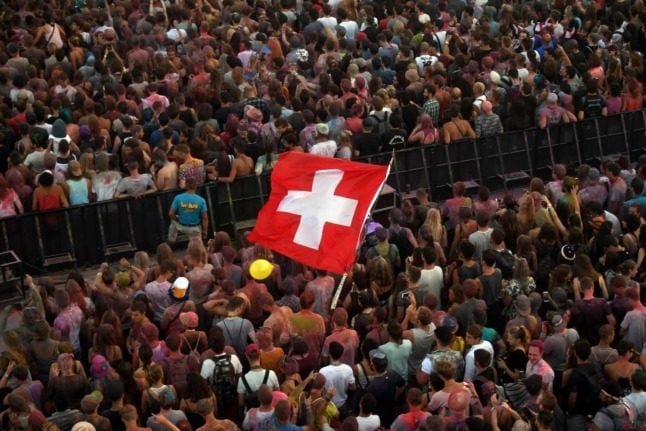 SWISS NATIONAL DAY
Can I celebrate Swiss National Day if I’m not vaccinated? 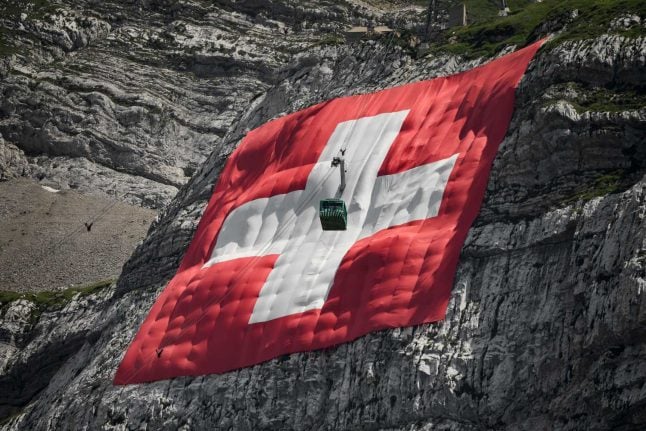