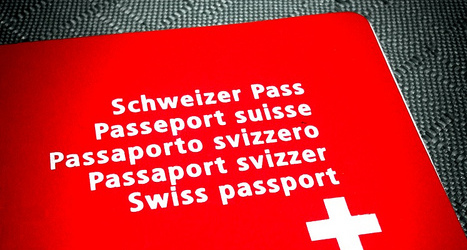 Announcing its 'More Swiss' campaign in a statement on Swiss National Day, August 1st, the party pointed out that a new federal law, due to come into force on January 1st 2018, will change the rules on obtaining Swiss citizenship.

Approved by the government in 2014, the new law will reduce the number of years a person must reside in Switzerland before applying for citizenship from 12 to 10.

But it will also specify that only holders of a C permit, meaning permanent residents, can apply.

Currently those with a B permit (granting temporary residency) may also apply, and the new law will deny some 650,000 foreigners in the country that right.

Overall, around two million residents in Switzerland do not have citizenship.

“These people live here, go to school with us, play football with us… they work with us, they pay tax like us. They are an integral part of our country, of Switzerland,” said the party.

“However they do not have the right to participate in political decisions, even though many of the decisions taken by parliament or at voting booths have an immediate effect on each of us – and therefore on them too.”

Switzerland has some of the strictest citizenship requirements in Europe. Compared with other European countries the naturalization process is “difficult, expensive and a real assault course”, said the SP.

The new law will put up “even more difficult barriers”, it said.

Members of the public can contact volunteers, dubbed “naturalization advisers”, to ask for advice and help on the issue.

The party will also work with the cantonal governments to send a letter of information to all B permit holders telling them who can apply for citizenship and what steps they must take.

The Socialists are also supporting a bill to make the naturalization process easier for third generation immigrants, they said.

Beyond the federal requirements, a foreigner applying for Swiss citizenship must meet cantonal and communal requirements, which vary from region to region and can be notoriously exacting.

Integration is key, defined under the terms of the new law as someone who “can speak a national language, respects public order and security, as well as the fundamental principles of the constitution.”

The must also contribute economically, be familiar with the Swiss way of life and not pose a security threat to the country.

In 2014 an American who had lived in Switzerland for more than 40 years was denied citizenship after it was deemed he wasn't properly integrated.

And earlier this year a Kosovan family, long-term Swiss residents, had their application rejected by their commune, partly because they wore jogging bottoms. 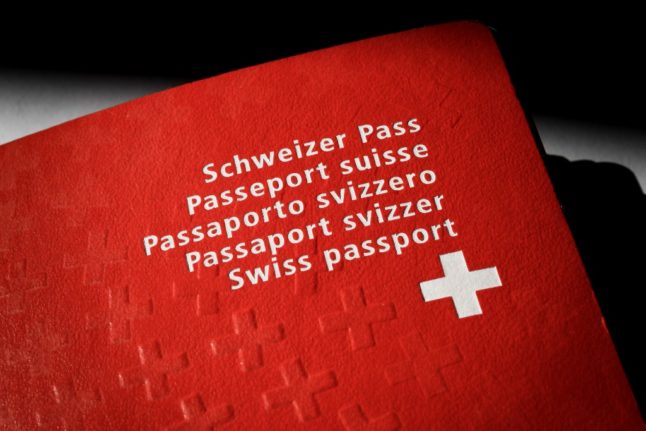