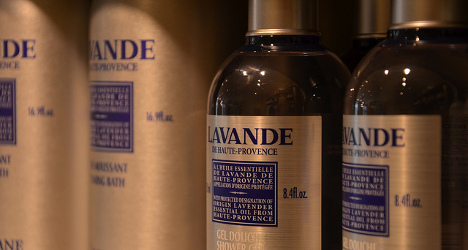 File photo: Patrick Gaudin
According to local paper La Nouvelliste the woman stopped taking her anti-HIV drugs after a 2014 consultation with the man who runs a clinic in the canton of Valais.
He told the woman to use lavender and sage essential oils as a natural remedy instead of the drugs, the court heard.
The man was prosecuted by the canton for breaking its health laws by telling her to stop her treatment.
In its judgment, the court said by doing so he had put his patient in danger, “because HIV is incurable and only an adequate treatment can considerably slow down its development into AIDS”, reported the paper.
The man escaped a larger penalty — up to 100,000 francs fine — because the woman did not bring charges against him herself, it said.