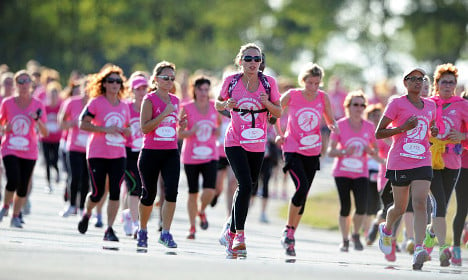 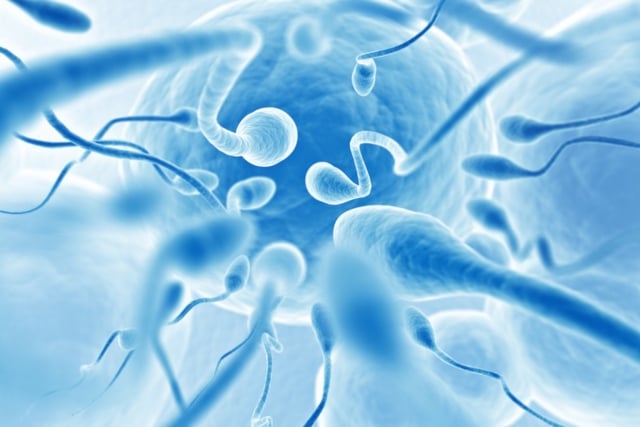 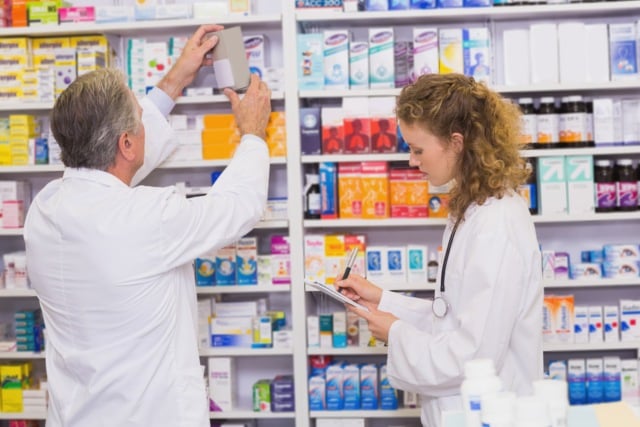 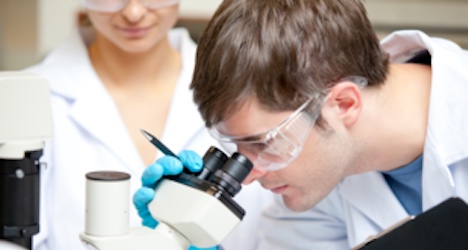 The fifth researcher awarded was Dr. Jordi Rodon of the Vall d’Hebron University Hospital in Barcelona.

The grants were handed out during the semi-annual meeting of the Swiss Group for Clinical Cancer Research (SAKK).

The three groups got together in 2011 to form a strategic partnership to “accelerate innovative and relevant oncology research that may lead to more potent, less toxic and potentially life-saving treatment options for cancer patients”.

The grant, the third of its kind given out by the groups, was increased from $450,000 awarded to individual research projects last year and in 2013, SAKK said in a news release.

The projects awarded this year include therapies for improved care of lung cancer patients, improved quality of life for breast cancer patients and for elderly and frail patients with newly diagnosed myeloid leukemia.

Another research project is looking into cell-based immunotherapy for advanced malignant cancers while another is looking at the repurposing of a of the ivermectin drug to test its anti-tumour effect.

“With over 100 different known cancers that affect humans, factors such as an aging population together with the evolution of lifestyle continue to make cancer a major societal challenge,” she said.

“While new discoveries have brought about innovative diagnostic approaches and effective therapies, a continuous strong financial support is required to advance novel and evidence-based research.”

Beat Thürlimann, SAKK president noted the grant endowment was increased to mark SAKK's 50th anniversary in 2015 and that research in a number of categories is eligible for support.

”The aim of the grant is to support five academic research projects,” Thürlimann said.

“This is entirely in keeping with the SAKK's mission,” he said.

“As an academic research institute, we have been committed for the past 50 years to finding the best possible cancer therapy for patients in Switzerland.” 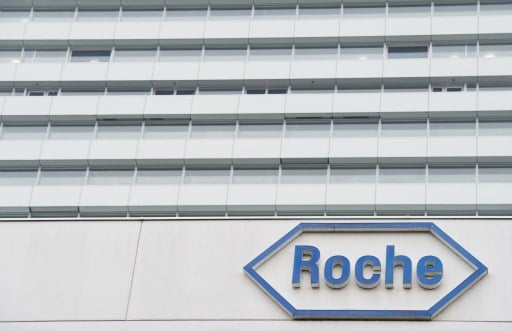 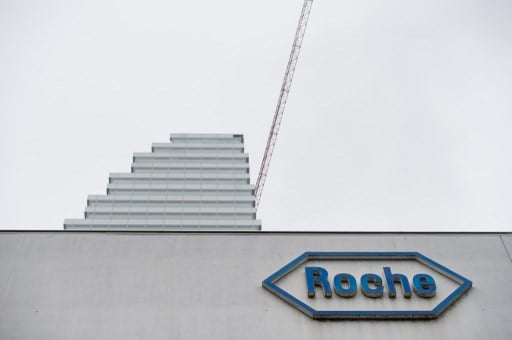