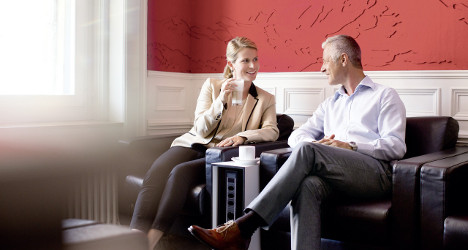 Only five percent of first-class passengers use the lounges. Photo: SBB

The lounges, which together cost three million francs a year to run, opened in 2009 in Zurich and 2014 in Geneva mainly as a service for first-class travellers on international services who may have to wait between connections.

But in a statement on Monday SBB said only five percent of them actually made use of the lounges.

What’s more, only one percent of Swiss holders of a first-class annual train pass  (GA) spent time there.

As a result, SBB will close both lounges by the end of 2016 and has quashed plans to open more in other rail stations in the country.

No one will be made redundant, it said.