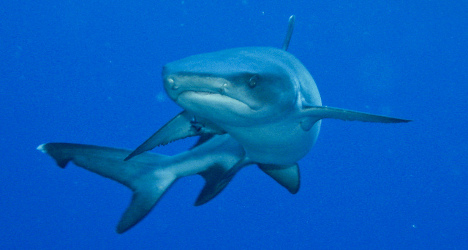 Reto Schmid, a Christian Democrat from the canton of Aargau, was on a tuna fishing trip on Tuesday when his line caught an oceanic whitetip shark, reported Blick.

Instead of throwing the two-metre-long shark back, Schmid killed it and ate it.

He later posted a picture on his Facebook page showing him posing with the fish, and another of him holding a plate containing a cooked shark steak and potatoes.

Classed as ‘vulnerable’, the oceanic whitetip shark was put on an international protected list in 2013 after overfishing saw its numbers decline rapidly. While the species can still be fished, the practice is now strictly regulated.

According to National Geographic, the species was once among the biggest shark populations on the planet but has now “all but disappeared”.

The politician’s actions and proudly-posted photos – since removed from his page but published by Swiss media outlets – did not impress the public, with many venting their anger and disgust in the comments.

“What a terrible role model!” said one.

“Shame on you – animal abuser!” said another.

In response, Schmid posted a statement saying: “With the initial joy of catching a shark I made a mistake, which I did not recognize at first.

“Surprised by the unusual catch, I made a Facebook post which offended some of you, and which – after doing a bit of research – I have realized was inopportune.”

He apologized and said he had spoken to charity SharkProject International with the intention of supporting the protection of sharks.

According to Blick, he said he hadn’t intended to catch the shark but a tuna instead.

“I agree with all the critics that the deliberate killing and hunting of endangered animals is an absolute no-go,” the paper quoted him as saying.

He added that the animal was eaten in full and “made a lot of locals happy and satisfied”.

Schmid is a parliamentary candidate in Aargau canton’s elections on October 23rd. 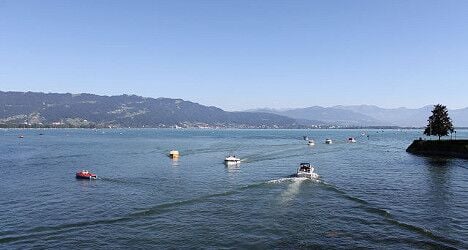 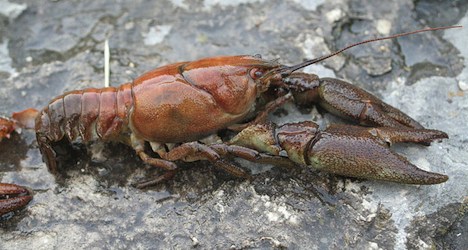