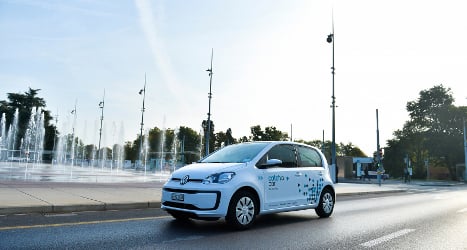 Catch a Car is aimed at short hops within a city. Photo: Catch a Car

Swiss start-up Catch a Car, which piloted in Basel in 2014, is owned by investors including Mobility, which already runs a successful car-sharing scheme in the country.

But unlike Mobility’s red vehicles, which must be picked up and returned to the same point, Catch a Car’s 100-strong fleet can be parked in any public parking space within the city, with customers able to locate a car to use, in real-time, via the website or smartphone app.

“Mobility customers use the cars for hours or days, and Catch a Car customers use it for less. If you want to just go quickly from A to B and you would like to leave the car in B, you need an offer like Catch a Car,” Managing Director Adamo Bonorva told The Local on Friday.

Users pay a one-off fee to become a member of the scheme, with individual journeys billed per minute, including fuel, insurance and parking.

Though aimed at short journeys, drivers can take the cars anywhere, even outside Switzerland, as long as they return them to a public parking space in the Catch a Car ‘zone’ – which in this case is the whole of metropolitan Geneva as well as Carouge, Lancy, Vernier and Chêne-Bougeries.

All 100 cars are the same model, the VW Eco Move, which is powered by C02-neutral natural gas.

As well as offering environmental benefits, authorities in Geneva hope the scheme will help reduce the city’s notorious traffic congestion.

“They wanted us to go as quickly as possible to Geneva because… they have some traffic problems and they hope that Catch a Car can help them,” said Bonorva.

According to a study by Zurich’s federal institute of technology (ETH Zurich), Catch a Car’s pilot project in Basel showed that one such car replaced four privately-owned vehicles on the street.

“That’s a reduction in traffic, in CO2 and so on.”

Hoping to follow suit, Geneva pushed through a change to its parking regulations to allow the scheme to operate.

“We’re very satisfied that this new mobility scheme is soon to become available in Geneva too, especially since it has been possible to organize everything in such a short time,” said Geneva councillor Luc Barthassat in a statement.

The federal government is already committed to enlarging Geneva’s bypass motorway by 2025 to cope with increasing traffic on one of Switzerland’s worst bottlenecks.

And in June the city voted in favour of building a new crossing over Lake Geneva to relieve traffic congestion through the city centre.

The text of the referendum did not specify exactly what form that crossing would take, but supporters suggest a three kilometre bridge over the lake linked to a tunnel under the suburbs to connect the motorways either side of the city.

However the plan is still a long way off becoming reality.

If successful in Geneva, the Catch a Car scheme could be rolled out to other cities, said Bonorva.

“Yes we are talking to other cities but I cannot reveal any further information. Our plan is to cover Switzerland,” he said. 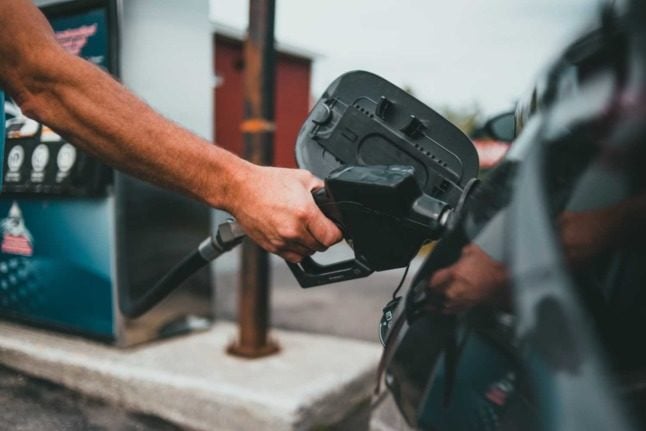 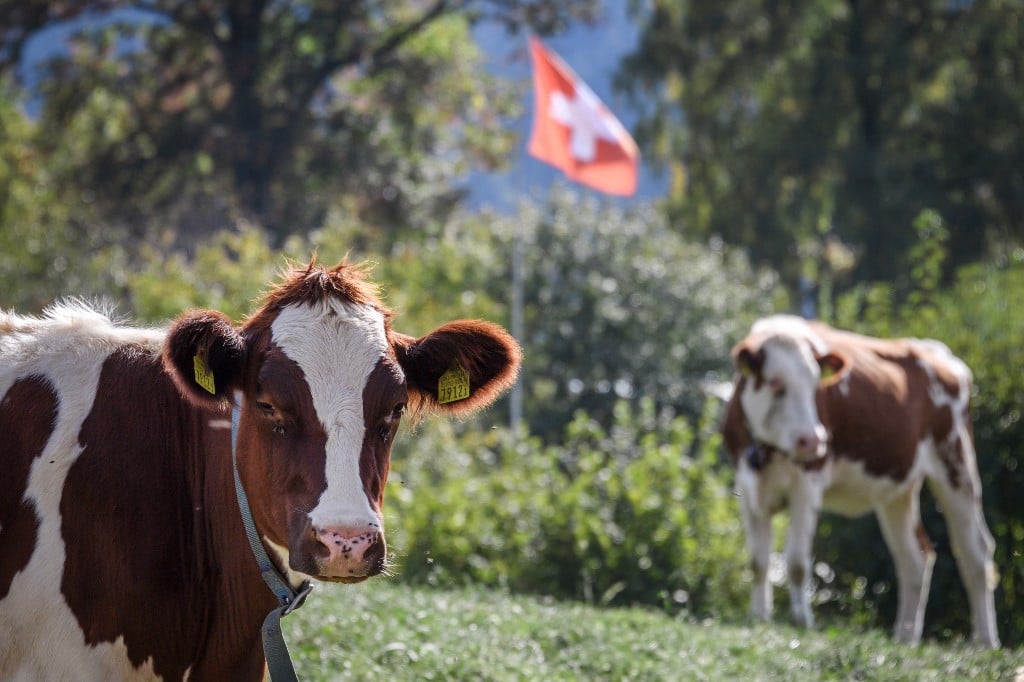