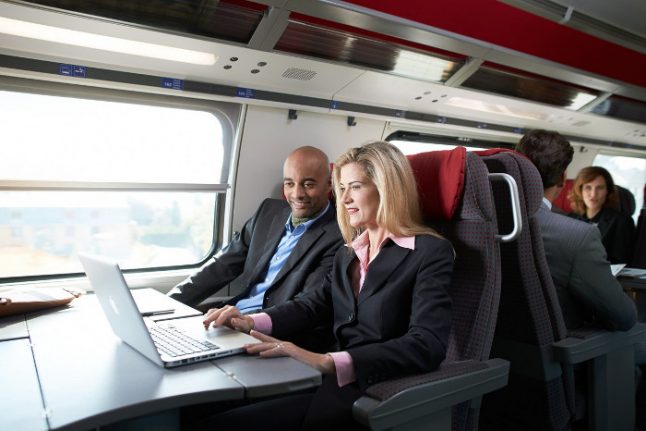 Lukas Reimann, a Swiss People’s Party (SVP) MP from St Gallen, said if all politicians were given a second-class annual GA travelcard – which allows unlimited travel in Switzerland – instead of a first-class one, the government would save 600,000 francs a year, reported 20 Minuten.

“If someone wants to travel in luxury class they only have to pay the price difference,” he said.

Lodging a bill on the subject, Reimann also proposed that civil servants and Swiss federal railways (SBB) employees should no longer receive the first-class GA, which on December 11th goes up to 6,300 francs a year.

If all those currently receiving the first-class pass as part of their job got a second-class one instead, the country could “save millions of francs,” he told the paper.

Any MP in the two houses of the Swiss parliament is entitled to the first-class GA, as well as civil servants who travel for work more than 90 days a year.

According to the paper 34 out of 246 MPs have refused the pass.

Some MPs were unimpressed by Reimann's suggestion, saying such a move would only add to the problem of over-crowding in second-class train carriages.

Kurt Schreiber, president of the Pro Bahn association, said it could push certain MPs to take the car instead. “And that’s not the point”.