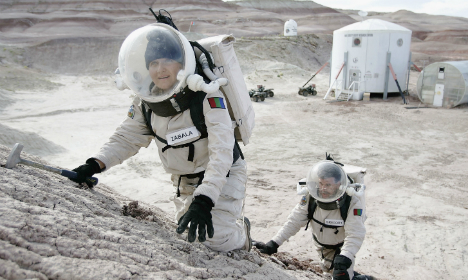 “The acquisition is now only pending approval by the board of Mars One Ventures,” the company said in a joint statement with InFin Innovative Finance AG, adding approval from the Mars board would come “as soon as possible.”

“The takeover provides a solid path to funding the next steps of Mars One's mission to establish a permanent human settlement on Mars,” the statement added.

Mars One consists of two entities: the Dutch not-for-profit Mars One Foundation and a British public limited company Mars One Ventures.

Mars One aims to establish a permanent human settlement on the Red Planet,and is currently “in the early mission concept phase,” the company says, adding securing funding is one of its major challenges.

Some 200,000 hopefuls from 140 countries initially signed up for the Mars One project, which is to be partly funded by a television reality show about the endeavour.

Those have now been whittled down to just 100, out of which 24 will beselected for one-way trips to Mars due to start in 2026 after several unmanned missions have been completed.

“Once this deal is completed, we'll be in a much stronger financial position as we begin the next phase of our mission. Very exciting times,” said Mars One chief executive Bas Lansdorp.

NASA is currently working on three Mars missions with the European Space Agency and plans to send another rover to Mars in 2020.

But NASA has no plans for a manned mission to Mars until the 2030s. 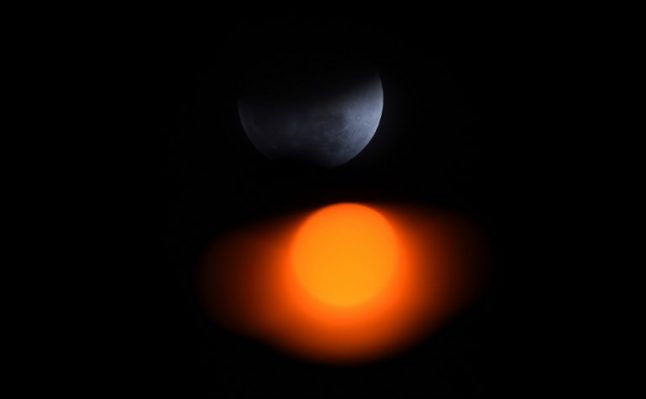 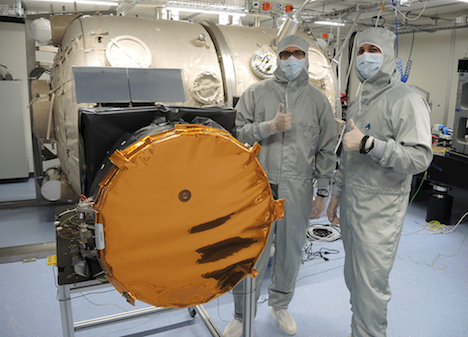