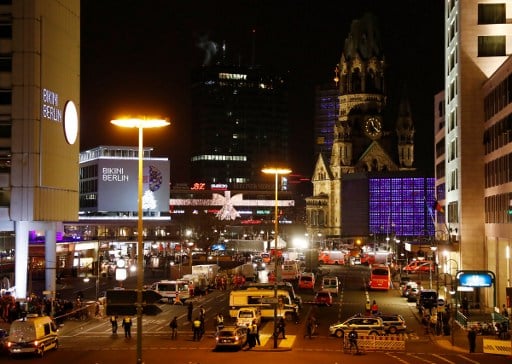 “Deeply affected by the tragic events in Berlin. Our thoughts are with the victims and their families,” tweeted Swiss President Johann Schneider-Ammann.

Dozens were injured when the truck smashed through wooden stalls at a popular market near the city’s Kaiser Wilhelm Memorial Church.

German police said on Tuesday they were treating as a “probable terrorist attack”.

The tragedy comes just months after a lorry drove into revellers celebrating Bastille Day on the Promenade des Anglais in Nice, France, killing more than 80 people.

Since then Swiss authorities have tightened security around major events including Geneva’s annual summer festival Fêtes de Genève, when concrete blocks were erected to prevent lorries accessing the festival site.

Some of Switzerland’s own Christmas markets beefed up security this year, with the famous market in Montreux adding extra security barriers. 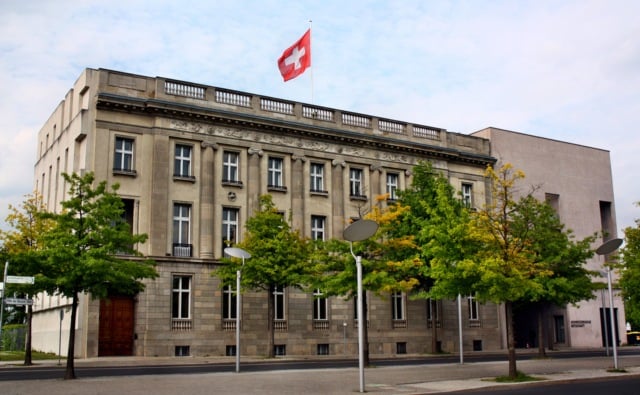