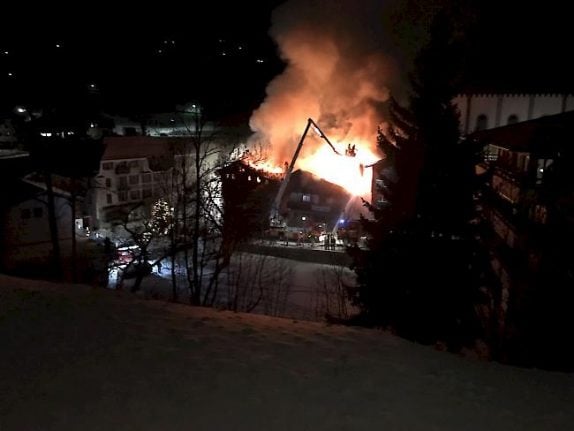 Photo: Valais police
Five people had to be evacuated when the fire broke out in the attic of the Hotel Hirschen at around 5.15am, according to the Walliser Bote paper. No one was injured.
Police spokesman Christian Zuber confirmed the incident to news agency ATS and said the building, which dates back 300 years, had been totally destroyed.
Two other uninhabited buildings were also ruined, added Zuber.
As yet the reasons for the fire are unknown.
the fire broke out in the attic. Photo: Valais police
It’s the second major fire in a Swiss hotel in under a week.
Last Friday the Posthotel Holiday Villa in Arosa, in the canton of Graubünden, suffered a huge blaze that took over a day to put out.
Some 150 guests were evacuated and 12 were injured, two seriously. 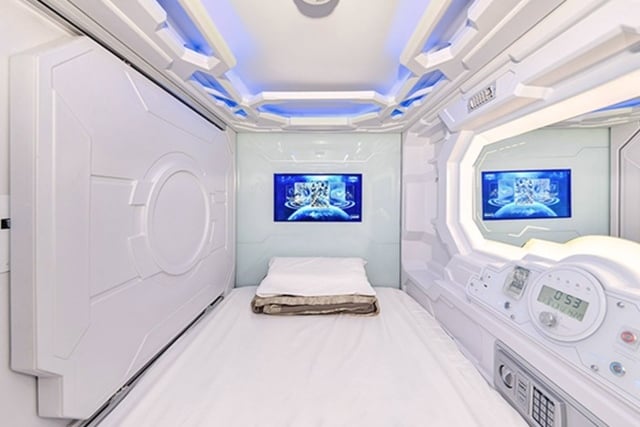