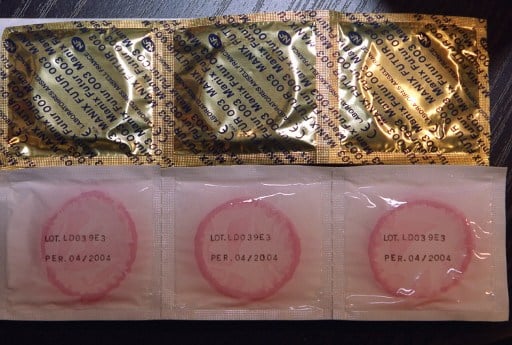 File photo: Jean-Pierre Muller/AFP
In Monday's landmark decision, the court in Lausanne determined that having sex without a condom if the use of a condom is expected by those involved is considered rape, reported news agency ATS.
The two people involved, a 47-year-old Frenchman and a Swiss woman, met through dating app Tinder.
On a second date at the woman's home they began to have sex with a condom before the man removed it. The woman only realized after it was over.
The court judged that if the woman had known the man wasn’t wearing a condom she would have refused sex with him.
Speaking to ATS on Tuesday the victim’s lawyer said the decision was “a first for Switzerland”.
The court handed the Frenchman a 12 month suspended jail sentence.
The decision can be appealed.