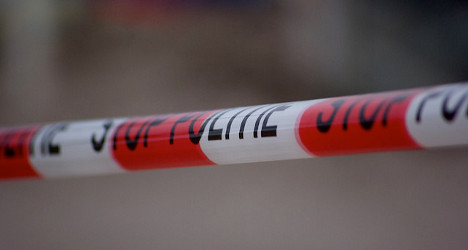 File photo: Bas Leenders
Officers were called to the apartment of the man on Saturday morning after receiving a report that two people were intending to commit suicide, Bern police said in a statement on Tuesday.
Two bodies were found in the apartment, that of the 77-year-old and a 27-year-old woman. Initial indications showed they had been shot.
There was no indication of an argument.
After investigations, police concluded that the man shot his younger acquaintance before turning the gun on himself.
There is no evidence that the woman acted of her own volition, said police. No other people are thought to be involved.