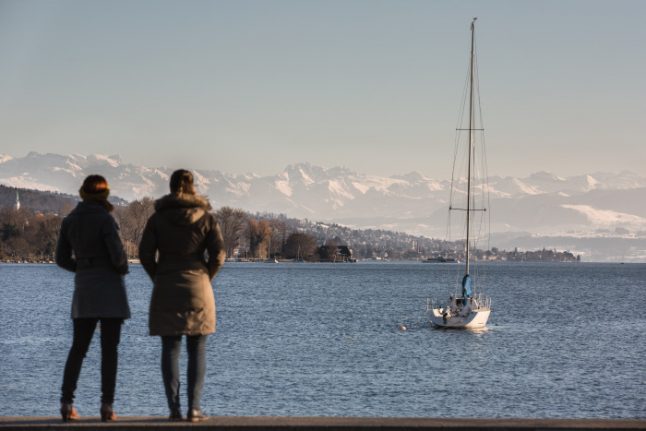 Photo: Ivo Scholz/Swiss Tourism
Intending to give liberally-minded clients an idea of where they should move to if they wish to escape Trump’s America or post-Brexit Britain, MoveHub used data from three major global studies – the World Economic Forum’s Global Gender Gap Report, the 2016 Social Progress Index and Yale University’s 2016 Environmental Performance Index (EPI) – to compile its list of the most liberal countries.
Iceland was deemed the most liberal country in the world, being the closest to achieving gender equality and with an impressive 85 percent of its energy coming from renewable sources.
Switzerland was ranked seventh, behind Finland, Sweden, Norway, New Zealand and Slovenia.
Denmark, Ireland and the UK completed the top ten.
While it’s all relative, Switzerland’s high ranking is somewhat at odds with feeling in the country in the past few years.
The anti-immigration rightwing Swiss People’s Party (SVP) gained a record number of seats in Swiss parliamentary elections in 2015 and spearheaded a campaign to impose quotas on EU immigration that surprised the government by being narrowly backed by the public in a February 2014 referendum.
In last year’s Global Gender Gap Report Switzerland fell three places as the study showed the country still had work to do to increase gender parity in senior management roles and improve the political empowerment of women.
And in 2015 a Eurostat study found the alpine country’s gender pay gap was above the EU average.
While the country’s politicians have taken steps to close the pay gap, little progress has been made in the field of parental leave. Women are entitled to just 14 weeks maternity leave – one  of the least generous in Europe – and parliament has repeatedly rejected calls for paternity leave or shared parental leave.
When it comes to the Social Progress Index, Switzerland may have come fifth overall but it fell down sharply on certain liberal aims, ranking only 58th in the world for freedom of religion and 33rd for tolerance of immigrants.
Tolerance for homosexuality and religion were also declared areas of weakness for the country.
As for environmental performance, Switzerland placed 15th in the 2016 EPI Index, behind many other European countries including Spain, Portugal, France and the United Kingdom.
Hydropower is the country’s most important source of energy, making up around 56 percent of its domestic power needs, while nuclear power makes up a further 40-45 percent, according to government figures.
The country is working towards decommissioning its nuclear power plants in the next few decades and replacing it with renewable sources, though an initiative by the Green Party to speed up the process was quashed by the public in a referendum last year.