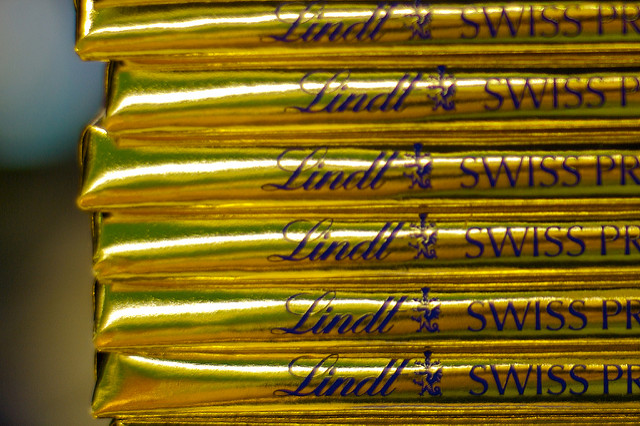 File photo: Ana Ulin
The 59-year-old Catholic priest travelled to India on Monday and was stopped going through the ‘nothing to declare’ customs line after landing at Cochin International Airport in Kochi, Kerala, reported The Hindu.
Suspicious of his behaviour, customs officials searched his bags and found three 100-gram gold ingots wrapped up to look like chocolate.
Officials at the airport said the priest’s hiding of the gold was “an attempt to evade the mandatory 10 percent customs duty”.
However as the quantity was small, the man was not arrested, said the paper.
He will face a fine of 1,200 francs, or ten percent of the contraband, said 20 Minutes.
According to the Swiss paper the priest had been working in a parish in the canton of Lucerne and was going on holiday to India.
An investigation has now been opened in India to ascertain if the man has any links to gold smuggling rackets, said The Hindu. 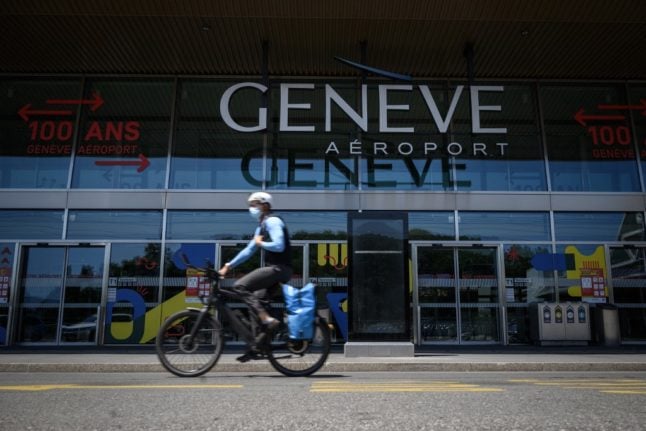 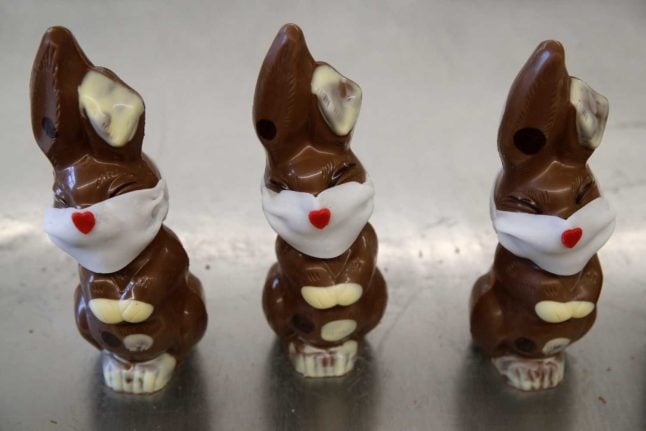