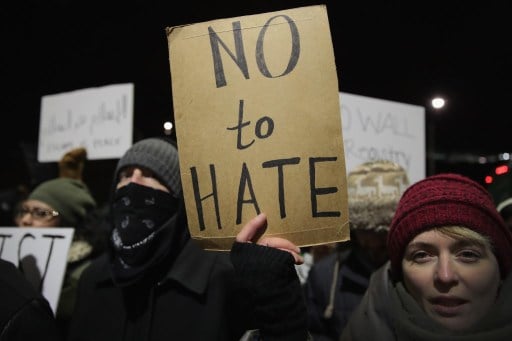 Protestors at Chicago airport demonstrate against Trump's executive order. Photo: Scott Olson/Getty Images North America/AFP
Swiss ambassador Giulio Haas was “handed a letter of protest on the recent executive order by the US President and the imposed limitations and discriminatory behaviour against Iranian citizens travelling to America,” said spokesman Bahram Ghasemi.
A senior diplomat told the ambassador that Trump's order was “baseless, discriminatory and unacceptable”.
Ghasemi said Iranian citizens have been victimized by “US-backed terror groups” for decades, and been law-abiding citizens wherever they have settled.
Haas said he would communicate the protest promptly to the US State Department.
Tehran and Washington have not had direct diplomatic relations since Iranian students stormed the US embassy in 1980 and held staff hostage for 444 days.
With more than one million Iranians living in the US, Trump's visa ban — which covers seven Muslim countries — has caused has chaos for students, businessmen and families. 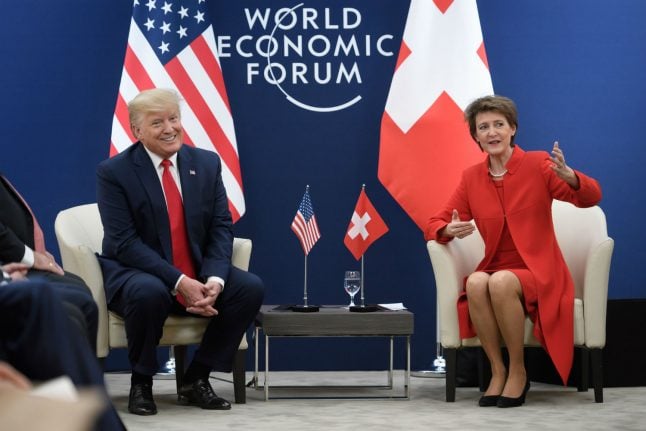