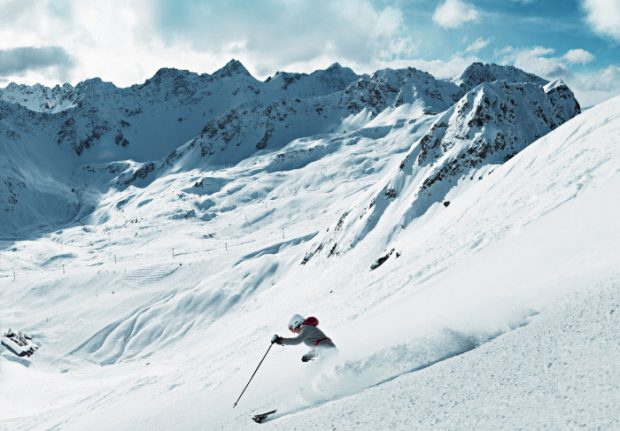 Arosa. Photo: Stephan Schacher
The man, 41, left the Carmennahütte bar on foot accompanied by two other people, said Graubünden police in a statement.
At around 7pm the victim’s companions collapsed into deep snow at the side of the piste, while the victim carried on alone and subsequently fell off the piste.
His friends at first tried to resuscitate the man, before a member of the resort’s staff, passing by, called air rescue service Rega. But they were unable to revive the man, who was declared dead at the scene.
The Graubünden public prosecutor has opened an investigation to determine the facts of the case.
The Carmennahütte is a lively après-aki spot at 2,134m next to the Plattenhorn slope.