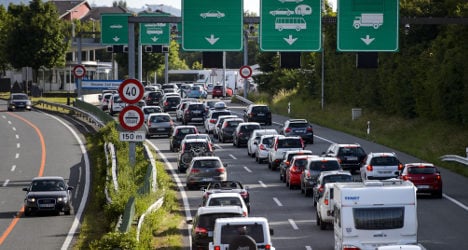 Photo: AFP
In 2016, the number of people working in Switzerland but living over the border rose by 11,300 to 318,500, the Swiss statistics office (BFS) said on Thursday.
That’s an increase of 3.7 percent on 2015, and 26.6 percent on five years previously, when Switzerland had 251,700 cross-border workers.
In the same five-year period the total number of working people in Switzerland (including residents and non-residents) rose by 7.8 percent, to 5.1 million.
That means cross-border workers now make up 6.3 percent of the country’s total workforce.
Though numbers of cross-border workers have risen every year this century, growth has slowed in recent years.
Last year’s increase of 3.7 percent was the same as in 2015 but less than any other year since 2009, the figures show. In 2011 the number of cross-border workers grew by 7.4 percent.
In 2016 over half (54.9 percent) of these frontaliers, as they are known in French-speaking regions, lived in France. Just under a quarter lived in Italy and a fifth in Germany.
A small number did not live in neighbouring countries but as far afield as the UK (172 people), Poland (300) and Belgium (178), said the statistics office.
The biggest proportion of frontaliers (118,600) worked in the Lake Geneva region, amounting to 12 percent of the area’s overall job market.
However the impact of cross-border workers was biggest in the Italian-speaking canton of Ticino, where so-called frontalieri made up 27.1 percent of the total active workforce in 2016.
The number of Italians working in Ticino has long been the source of unrest in the canton, with many feeling it raises unemployment and lowers wages for local people.
Anti-Italian sentiment and new measures including a 2014 hike in taxes for frontalieri may have contributed to numbers dropping off slightly in 2015. However 2016’s figures show that the percentage of frontalieri in the Ticino workforce has by risen 3.3 percent in the past five years, compared with 2.4 percent in the Lake Geneva region.
Last September voters in Ticino backed an initiative to give preference to local workers over foreign workers.
Fifty-eight percent of voters supported the plan initiated by the right-wing Swiss People’s Party (SVP).
However it remains to be seen if the initiative can be implemented, since any attempts to do so could contravene the EU-Swiss agreement on the free movement of people. 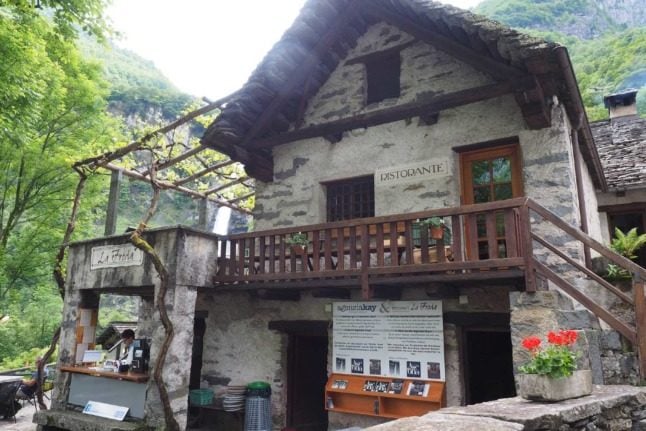 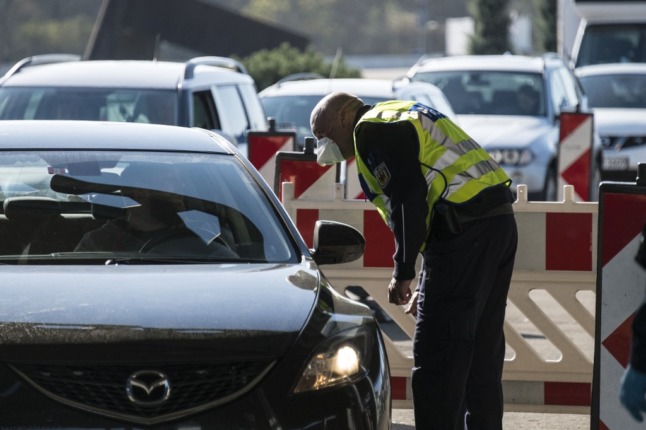 CROSS-BORDER WORKERS
Switzerland: Cross-border workers may be penalised for working from home
Url copied to clipboard!